Germany is considering ways to block Huawei from its next generation mobile phone network, according to reports. 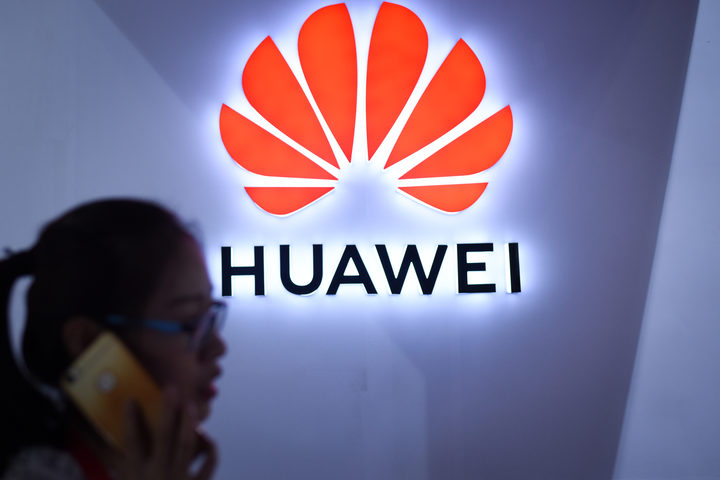 Berlin is exploring stricter security requirements, which may prevent Huawei products being used in its 5G network.

Many countries have pushed against the involvement of the Chinese technology firm in their 5G networks because of security concerns.

The networks represent the next big wave of mobile infrastructure.

The Chinese company, one of the world's biggest producers of telecoms equipment, has faced resistance from foreign governments over the risk its technology could be used for espionage.

Huawei has denied claims it poses a spying risk.

Germany's interior ministry had previously said it opposes banning any suppliers from its 5G network.

But it may consider stricter security requirements and other ways to exclude Huawei, according to reports.

Such a move would bring Germany in line with other Western countries.

New Zealand blocked a proposal to use Huawei telecoms equipment over national security concerns, and the Australian government has banned Huawei from providing 5G technology to its wireless networks.

The US and UK have raised concerns with Huawei, and the firm has also been scrutinised in Japan and Korea.

The US is also reportedly investigating Huawei for "stealing trade secrets" from US businesses, and has accused it of contravening sanctions by lying about its business in Iran.

Earlier today, the University of Oxford suspended new donations and sponsorships from Huawei in light of "public concerns" surrounding partnerships with the company.

Oxford University said it had decided on 8 January that it will "not pursue new funding opportunities... at present" with Huawei.

"Huawei has been notified of the decision, which the university will keep under review. The decision applies both to the funding of research contracts and of philanthropic donations."

"The decision has been taken in the light of public concerns raised in recent months surrounding UK partnerships with Huawei."

It added that it hoped those matters can be resolved shortly.

The BBC understands the university is concerned about any potential government restrictions on the telecoms giant in the future.

Oxford said it would continue with its existing research contracts where Huawei funding has been received or committed.

"We currently have two such on-going projects, with a combined funding from Huawei of £692,000. Both projects were approved under the university's regulatory processes before the current levels of uncertainty arose," it said.

A Huawei spokesman said: "We have not been informed of this decision."

Huawei, which has about 1500 employees in the UK, collaborates with a number of universities in the UK, including Cambridge, Cardiff, Edinburgh, Imperial College London, Manchester and York.

The Chinese firm has made a $US7.5m donation to the 5G Innovation Centre at the University of Surrey, and more than $1m to the Cambridge University Computer Laboratory.