The Minister responsible for the GCSB says the decision to turn down an overseas network provider was because the technology was too risky - not because the company is Chinese. 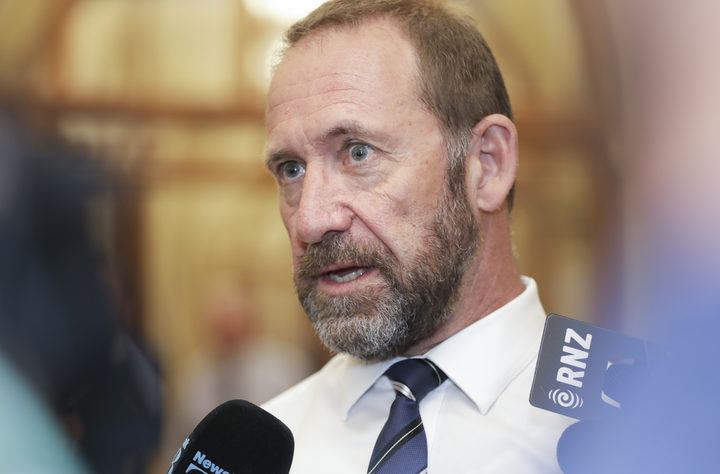 The Government Communications Security Bureau has turned down telco Spark's proposed use of Huawei equipment in its new 5G network because it says it would raise significant national security risks.

Spark has promised to roll out the network by 2020.

He said Spark would take a close look at the GCSB's decision and had the option of convincing the agency it could reduce the risks.

But he said the decision had nothing to do with Huawei's close ties to the Chinese government.

"It's not about the supplier necessarily it's about the technology they wish to introduce, the nature of it, which is different to technology currently used in our telecommunications networks."

Mr Little stressed it was not a "hard no" on Huawei and it was up to Spark to see what steps could be taken to mitigate the assessed risks.

"We've got to make sure everything is done to protect people from these risks," he told Morning Report.

Cause for 'serious concern'

Huawei has repeatedly denied engaging in intelligence work for any government.

It said in a statement that it will "actively address any concerns and work together to find a way forward," adding it has signed more than 20 5G contracts with carriers worldwide.

"We hope the New Zealand government provides a fair competition environment for Chinese companies operating in New Zealand, and does more to benefit bilateral mutual trust and cooperation," he told a daily news briefing.

Under the Telecommunications (Interception Capability and Security) Act 2013 (TICSA) any telco that wants to introduce new technology to its network must notify the GCSB, which then does an assessment.

Huawei currently provides equipment for Vodafone, Spark and 2degrees on the 3G and 4G networks, but Mr Little said this was not a risk.

"The conventional [3G and 4G] technology has an infrastructure core and then peripheral technology such as cellphone towers and the like and they can - in effect - be kept separate, you cannot do that with 5G technology," Mr Little said.

However, senior security consultant for Insomnia Security Adam Boileau said with regards to security, there was not much difference between the different networks. 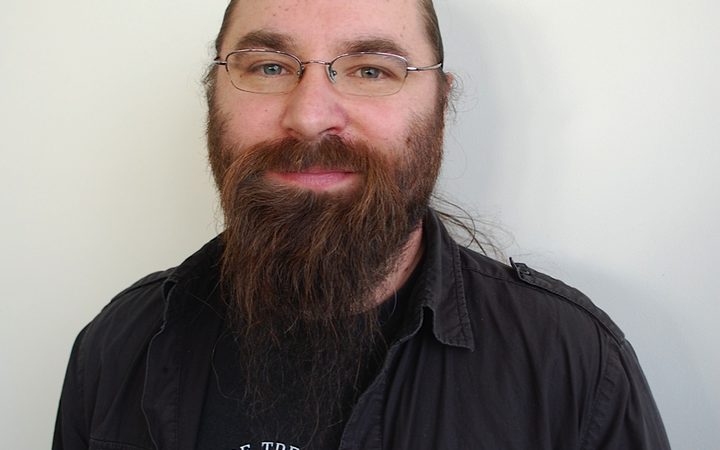 "There is the technical differentiation but I don't think under active attack it would actually that much difference."

He said the security risks existed on all networks, including the ones currently set up.

"Being able to control the mobile network lets you see where people are, lets you eavesdrop on personal conversations, lets you look at internet access and of course there's also the concern of just being able to turn it off."

Mr Boileau said there hadn't been any specific incidents showing that Huawei had been compromised by the Chinese government.

National leader Simon Bridges told Morning Report earlier this week he was yet to see any evidence on why New Zealand should be wary of Huawei, and stood by that call.

He said the decision would have an impact on New Zealand - China relations.

"We can't be naive about what is happening in terms of the government and the effect it will have on China New Zealand relations and ultimately - I think - on trade.

"Nothing of that is to suggest that if there are very real security issues with good evidence that we shouldn't act but we'd be naive to think there wouldn't be issues going forward."

Foreign Minister Winston Peters declined to comment on the impact on relations with China.