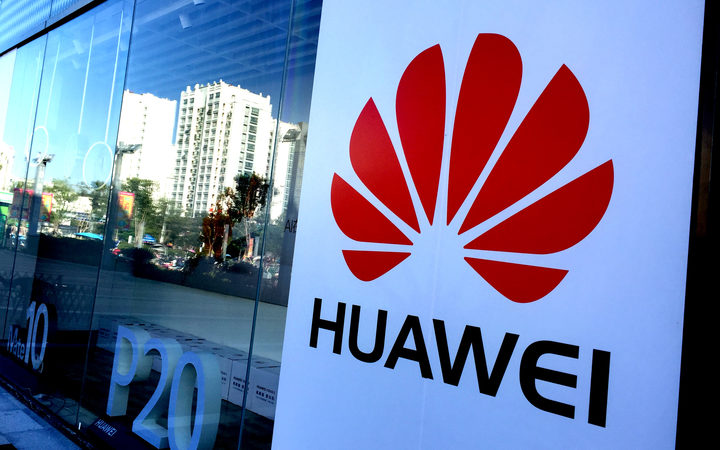 Huawei is again calling on the government to come to the table and explain why, following a Government Communications Security Bureau (GCSB) assessment last year, it has been barred from helping Spark build a 5G data network.

The Chinese company has repeatedly denied suggestions - led by the US - that its technology could be used by Beijing to spy on other countries.

Huawei was back in international headlines this week after an employee was arrested in Poland on spying charges.

The company sacked its employee and said the alleged activity had nothing to do with it.

Its Chief Financial Officer was also arrested in Canada last month, with documents linking the company to suspected front companies in Syria and Iran.

'It's not appropriate ... to be dealing with Huawei' - GCSB minister 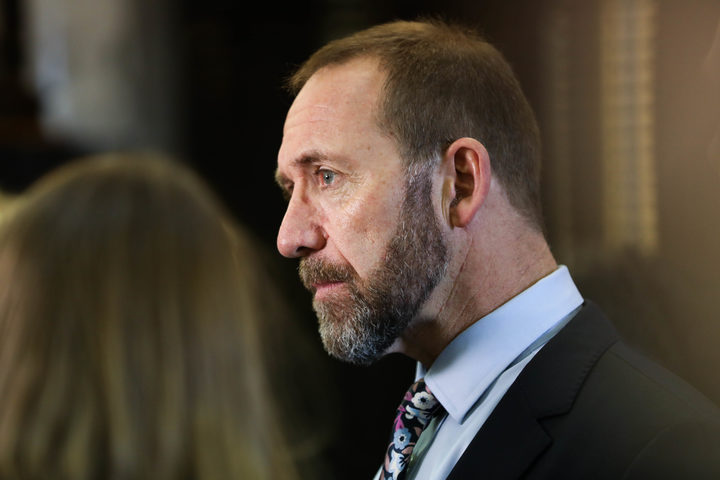 Huawei New Zealand deputy managing director Andrew Bowater said he had been asking for a meeting with ministers and officials without success.

"There's been a lot of speculation obviously about what that might be and I guess we're a Chinese company, so whether that's a factor

"We haven't had any contact from them and they haven't been able to explain what they believe the risks are," he said.

Read about 5G and the problems with Huawei:

In an interview on Summer Report this morning however, GCSB minister Andrew Little said it was not appropriate for himself or the GCSB to be communicating with the company.

"The GCSB has said, as they announced at the end of last year, that they do consider that there are national security concerns," he said.

He would not say what the particular risks identified by the GCSB were.

"There are a number of factors that come into it, that have come into the GCSB assessment, they'll be known to Spark. Spark's job at this point is to consider whether or not they can mitigate those concerns."

However, Mr Little said China's National Intelligence Law brought in last year was a "known concern" that would also apply to other Chinese companies and individuals.

"Any Chinese corporate or Chinese citizen can be compelled to co-operate and collaborate with Chinese intelligence," he said.

"Yes, that's a known concern, I'm certainly familiar with it - it's arisen in briefings that I've had and it's a matter of public record.

"I think when it comes to the infrastructure risks that the GCSB has to assess and take responsibility for, then that obviously is a factor that's going to come up.

"Any Chinese citizen and any Chinese company is affected by that law - and it's not just domestically in China, it's anywhere in the world."

He also had not had contact with the Five Eyes nations about Huawei.

"I personally haven't had any messages from representatives of the intelligence agencies of any of the Five Eyes countries (NZ, Australia, Canada, US and the UK) in relation to Huawei," he said.

Mr Bowater of Huawei New Zealand said he was still confident that any problems could be worked through.

"As I say, we're up for any sort of discussion," he said.

"If that meant, you know, not having Chinese citizens, I guess, as staff - as weird as that would be ... to have a restriction on that sort of basis - we're up for that discussion as well to have 100 percent localised staff.

"We would consider that if they thought that would solve that issue."

Mr Little said that since the announcement in November he was "not totally familiar with what engagement there's been ongoing" between Spark and the GCSB on whether mitigation would be possible.

Regarding the developments in Poland, Mr Little said the decision by the GCSB predated it, and it "remains to be seen" whether it would have any impact in future.