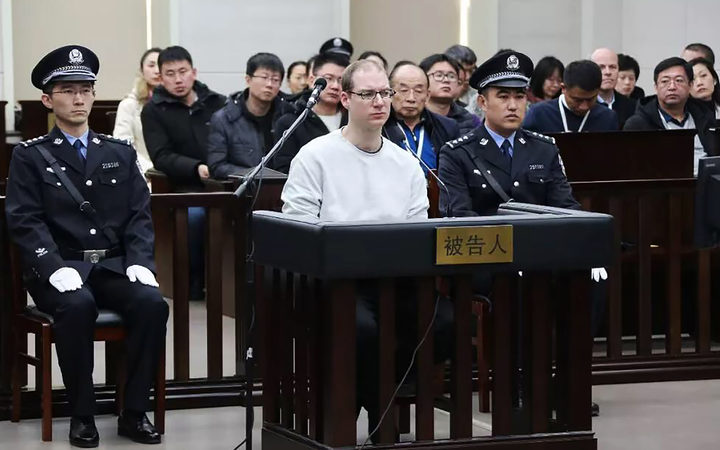 Robert Lloyd Schellenberg, believed to be 36, was arrested in 2014 and accused of planning to smuggle almost 227kg of methamphetamine into China.

He was given a 15-year jail term in November, but after an appeal a high court in the north-eastern city of Dalian on Monday said that was too lenient and sentenced him to death.

The court also ruled that all of his financial assets must be confiscated.

"I am not a drug smuggler. I came to China as a tourist," AFP reported Schellenberg saying just before the verdict was announced.

Canada condemned the latest ruling, with Prime Minister Justin Trudeau saying it was "of extreme concern" to the government.

"As it should be to all our international friends and allies, that China has chosen to begin to arbitrarily apply the death penalty, as in this case facing a Canadian."

China has denied that it is using its legal system to take hostages as bargaining chips in the case of Huawei CFO Meng Wanzhou, who is also the daughter of the company's founder. 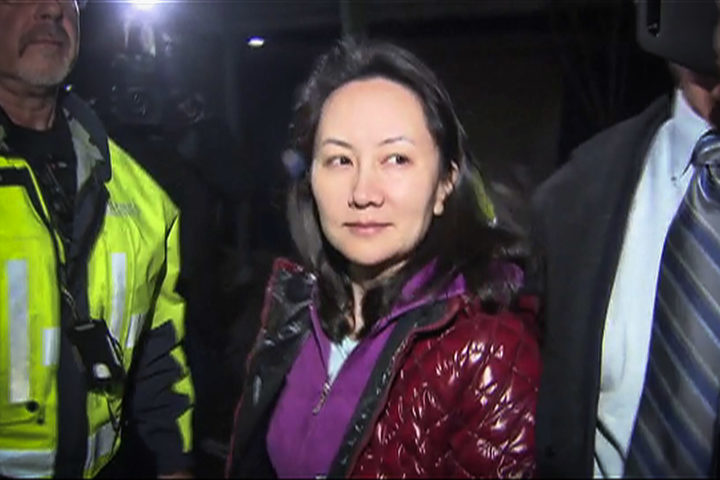 Ms Meng, 46, was accused in the US of using a Huawei subsidiary called Skycom to evade sanctions on Iran between 2009 and 2014.

She was arrested in Vancouver last month at the behest of the United States and granted bail for $CA10 million a few days later under 24-hour surveillance and electronic monitoring.

It followed an increasingly acrimonious trade dispute between the US and China. US President Donald Trump has said he is willing to intervene in the case.

China has since detained two Canadian nationals, accusing them of endangering national security.

For whatever reason China has suddenly begun working hard to push Schellenberg's case to international prominence, taking the highly unusual step of inviting foreign journalists into the court. 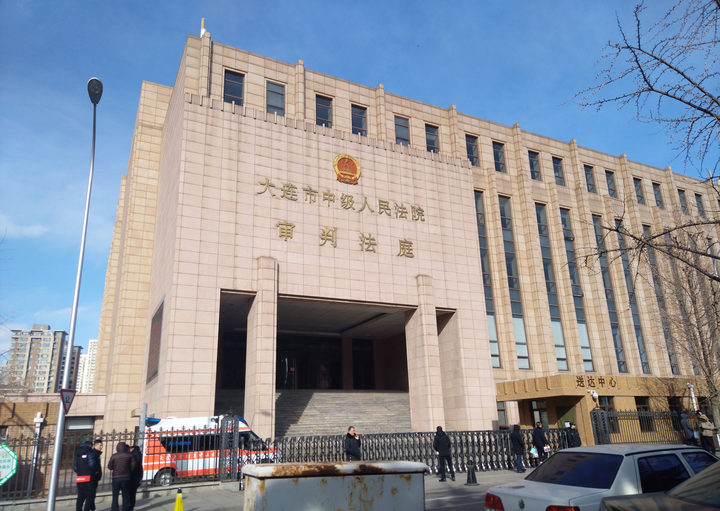 Despite the Canadian's insistence that he is innocent, his retrial lasted just a day, with his death sentence coming barely an hour after its conclusion, the BBC correspondent said.