British Prime Minister Theresa May has survived a confidence vote held by her MPs. 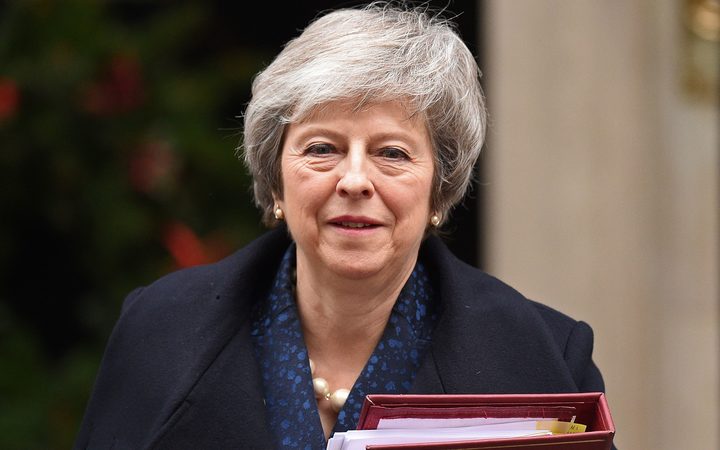 British Prime Minister Theresa May has survived a confidence vote held by her MPs. Photo: AFP

The vote came after 48 of her Conservative MPs called for the vote to be held. Before the vote a majority of Tory MPs said they would back Mrs May, but of her 317 lawmakers, 117 voted no confidence.

Voting in a secret ballot finished at 9am, New Zealand time. Mrs May needed to secure the votes of 159 MPs to survive.

Mrs May now cannot be challenged as Conservative leader for at least another year.

Earlier, Mrs said she will not call a snap election before the next scheduled vote which is due in 2022, Alec Shelbrooke, a lawmaker who attended the meeting, told reporters.

"Her opening remarks were 'I am not going to hold a snap election," Shelbrooke said. "She said that she did not intend to lead us into the 2022 election."

What has Theresa May said?

In a statement delivered early on Wednesday morning (UK time) Mrs May said: "A leadership election would not change the fundamentals of the negotiation or the Parliamentary arithmetic.

"Weeks spent tearing ourselves apart will only create more division just as we should be standing together to serve our country. None of that would be in the national interest."

She said she was making progress in her talks with EU leaders and vowed to "deliver on the referendum vote and seize the opportunities that lie ahead".

The Conservatives had to build a "country that works for everyone" and deliver "the Brexit people voted for".

"I have devoted myself unsparingly to these tasks ever since I became prime minister and I stand ready to finish the job." 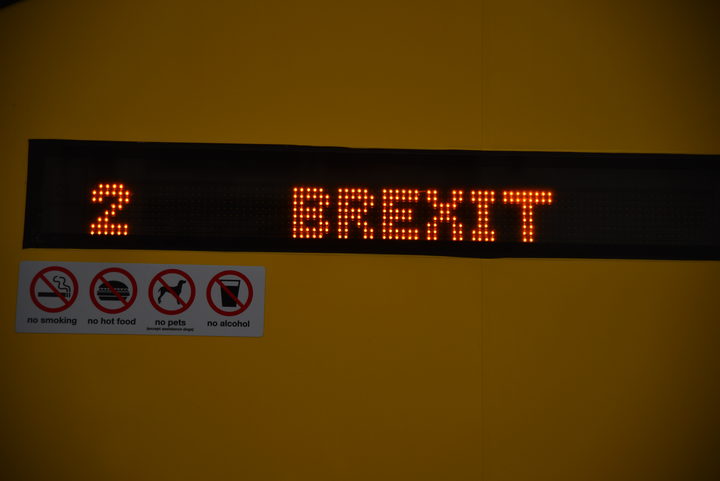 The challenge against Mrs May has been brought by Conservative MPs who think she has watered down the Brexit that voters were promised in the 2016 referendum. Photo: AFP

Who was trying to oust Mrs May?

The challenge was brought by Conservative MPs who think Mrs May has watered down the Brexit that voters were promised in the 2016 referendum.

The PM thought she had seen off an attempt by this group of Brexiteers to get rid of her last month.

But her decision to cancel Tuesday's Parliamentary vote on her deal at the last minute proved to be the final straw for many who had previously given her the benefit of the doubt.

Jacob Rees-Mogg, who has led backbench calls for her to go, said: "Theresa May's plan would bring down the government if carried forward. But our party will rightly not tolerate it.

"Conservatives must now answer whether they wish to draw ever closer to an election under Mrs May's leadership. In the national interest, she must go."

And Bernard Jenkin said the survival of the Conservative government depended on the support of the Democratic Unionists, who he said had lost faith in Mrs May.

Conservative MP Sarah Wollaston, who is campaigning for a further referendum, told BBC Radio 2 she hoped Mr Rees-Mogg's group would "get a kicking" in the vote and that their "pompous gesturing" will be exposed.