Members of the notorious 'Ndrangheta Italian mafia have been targeted in a simultaneous police sting in Europe. 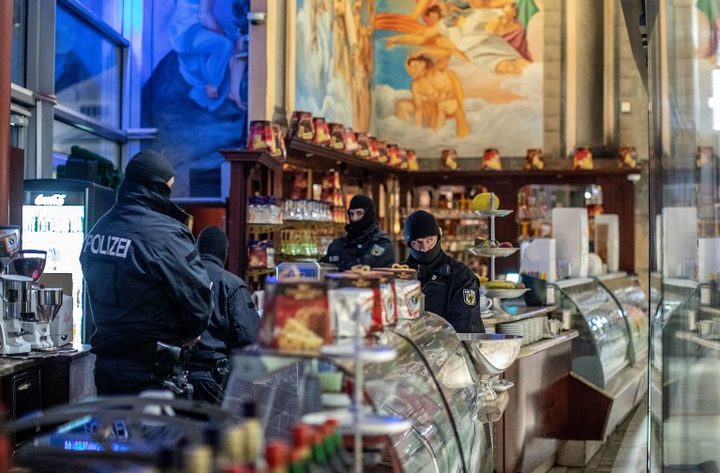 Hundreds of police are understood to have been involved in the operation in Belgium, Italy, Germany and the Netherlands.

At least 90 people were arrested, and more than three tonnes of cocaine and 140kg of ecstasy were seized.

Italian restaurants and ice cream parlours used to launder money were among the premises raided.

Millions of euro in laundered money was seized at the businesses and homes raided across the four countries, officials said, and several "high-ranking" members of 'Ndrangheta are believed to have been among those arrested.

Eurojust - the European judicial cooperation body involved - said operation "Pollino" had been in motion since 2016.

The 'Ndrangheta mafia comes from Calabria in southern Italy. While the Sicilian Mafia was made famous in films and television, 'Ndrangheta is thought to control as much as 80 percent of Europe's cocaine trade, and with some 6,000 members, is a substantial and far-spread force in European crime. 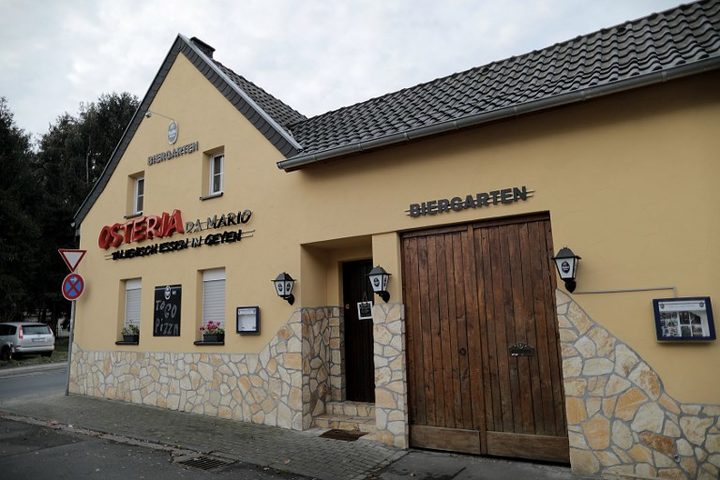 He congratulated the police forces involved, but also sounded a note of caution. "Obviously we have not defeated 'Ndrangheta with this operation - 'Ndrangheta is extremely powerful and extremely rich," he said.

Germany's Der Spiegel reported that the German operation was mostly concentrated in North Rhine-Westphalia - a stronghold for the mafia - and involved 240 police and another 240 support staff from the federal criminal agency.

Dutch outlet NOS said that the 'Ndrangheta is known to operate its drug smuggling through the country's vibrant flower-trading industry. Meanwhile, in Belgium, broadcaster VRT reported that police were focused on the province of Limburg.

The operation comes a day after Italian police arrested the supposed new "godfather" of the Sicilian Mafia, Settimo Mineo, in a dawn raid.

The 80-year-old jeweller is believed to have been chosen as the successor to Toto Riina, who died in jail a year ago. The new leader of the Cosa Nostra network was arrested alongside some 45 associates, in a move Interior Minister Matteo Salvini said "dismantled" the leadership.