The death of Sicilian Mafia boss Salvatore "Toto'" Riina on Friday does not mark the end of Cosa Nostra, but the crime group is unlikely to allow one man such power ever again, a top magistrate and former mobster say. 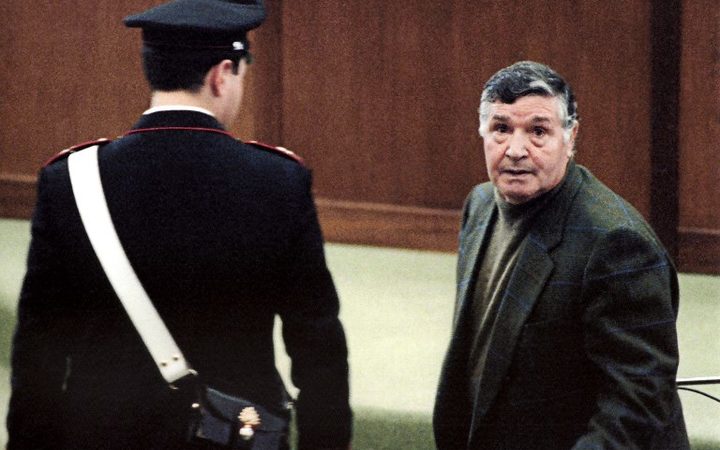 Former "boss of bosses" Toto Riina, one of the most feared in the history of the Sicilian Mafia, died early Friday after battling cancer, according to Italian media reports.

The 87-year-old died in a hospital in Parma, the northern Italian city where he had been serving 26 life sentences for murders committed between 1969 and 1992.

"The end of Riina isn't the end of Cosa Nostra," the chief magistrate in Sicily's capital of Palermo, Francesco Lo Voi, said.

"What remains to be understood is whether the men of Cosa Nostra will seek a direct successor or a new organisational structure," Lo Voi said. 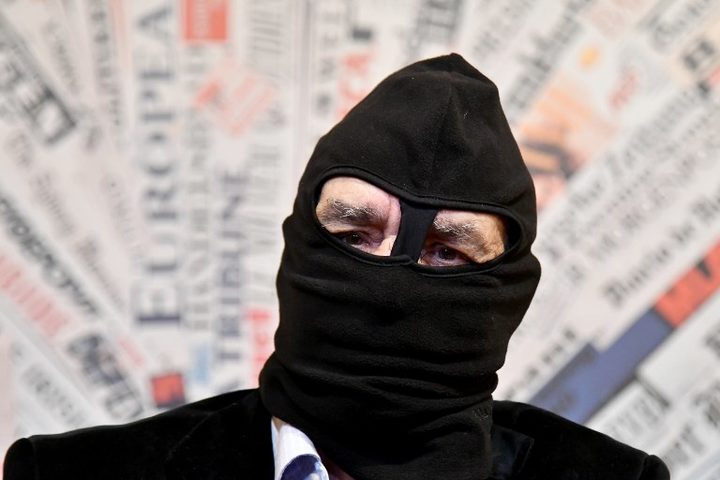 Gaspare Mutolo, who admits to having strangled some 20 people, agrees. Mutolo, now 77, turned state's witness in the early 1990s at the age of 51, and became a key witness in dozens of mafia cases.

He shared a jail cell with Riina in the 1960s, and became his trusted bodyguard and driver afterward. Mutolo, who still wears a balaclava to hide his identity from cameras, felt "pity" when he heard his former friend and cell mate had died, he said.

"He was a friend. He helped me. He even saved my life. I saw him a little bit as a father figure," he told foreign reporters in Rome.

"Palermo still has the mafia."

As several recent cases show, the mob still extorts business owners on the island, and it still seeks to win lucrative public contracts through back room deals with corrupt politicians and bureaucrats.

"I can't imagine politics without the mafia," Mr Mutolo said.

But the future of Cosa Nostra without Riina, whose brutality undermined the trustworthiness of the organisation by driving mafiosi like Mutolo into the hands of the state, is uncertain.

The Calabrian mob, known as the 'Ndrangheta, has had few turncoats and has taken over drug routes once dominated by Cosa Nostra.

The Calabrians now are major importers of cocaine from South America to Europe and to North America. Even politicians are wary of doing deals with the Sicilian mob now, Mutolo said.

"Cosa Nostra is not the same as it was in the 1980s mainly because of the turncoats," Mutolo said. "The Calabresi have taken over because they are more trusted."

Cosa Nostra has always had a military-like structure, but before Riina there was no single "boss of bosses". Power was divvied up by territory, and the local bosses met together in a so-called "Commission" to discuss strategy and settle disputes.

But Riina made himself the dictator of Cosa Nostra.