The name of the second suspect in the Salisbury case is actually Alexander Mishkin, the BBC understands. 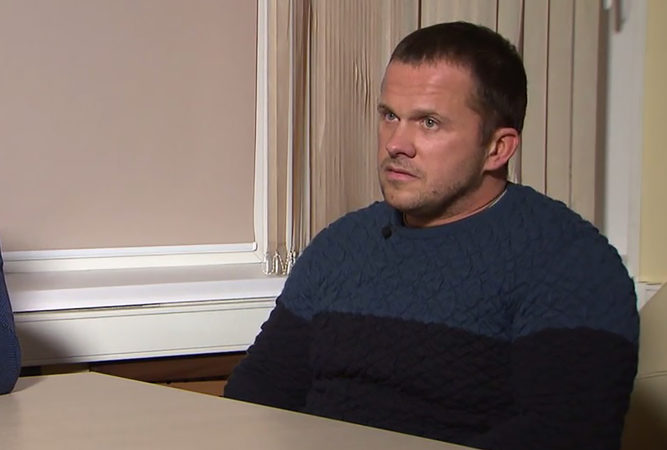 The Bellingcat investigative website says the man who travelled under the alias Alexander Petrov is in reality a military doctor working for Russian intelligence, the GRU.

More details about how it uncovered the identity will be released on Tuesday.

Russian ex-spy Sergei Skripal and his daughter Yulia were poisoned in March.

The British open-source website said it had identified the suspect using testimonies from people the suspect knew and a scanned copy of his passport.

It said both his real passport and the false passport he travelled to the UK on in the name of Alexander Petrov carried the same date of birth.

Bellingcat claims he was recruited by Russian intelligence while he was completing his medical studies, and made several trips to Ukraine, including during the 2013 unrest.

A spokesman for the Home Office said it would not comment as it was a police investigation.

A spokesperson for London's Metropolitan Police said it would not comment on the "speculation".

However officials are not disputing Bellingcat's identification of the men.

Sergei Skripal - who sold secrets to MI6 - and his daughter Yulia survived being poisoned with Novichok on 4 March.

The suspects are alleged to have smeared the nerve agent on a door handle of his home in Salisbury.

The attack left Mr Skripal and his daughter Yulia critically ill, but Dawn Sturgess, 44, was later exposed to the same nerve agent and died in hospital.

The event sparked a series of accusations and denials between the UK and Russian governments, culminating in diplomatic expulsions and international sanctions.

Conservative MP Bob Seely, a member of the Commons Foreign Affairs Committee said: "It is appalling that a medical doctor appears to have been part of a team of GRU operatives...

"Whilst this operation has been a botched embarrassment for the Kremlin from beginning to end, it's worth remembering that we may not know about the GRU's successful operations."

What is the GRU?

The GRU, also known as the Main Intelligence Directorate, is the intelligence arm of the Russian military.

It is different to the former KGB (now known as the SVR and FSB) as it conducts undercover military operations and collects intelligence around the globe.

In recent years the GRU has been accused of undercover involvement in the conflict in Ukraine, which saw Russia annex Crimea in 2014.

Following the attempted poisoning in Salisbury, UK investigators said one of the two suspects had been travelling under the name Ruslan Boshirov.

He served in Chechnya and Ukraine and was made a "Hero of the Russian Federation" in 2014, the website said.

Bellingcat was founded in 2014 by British journalist Eliot Higgins, with the help of a crowd-funding campaign.

Describing itself as "the home of online investigations", Bellingcat says it uses open-source computer software and social media as part of its work.

The website has also carried out investigations into the shooting down of Malaysian Airlines Flight MH17 in Ukraine, the wars in Syria and Iraq, and Mexican drug lords.