A Detroit church has swelled with gospel music for the funeral of Aretha Franklin, driving mourners to their feet to clap and sing ahead of tributes to the queen of soul by former US president Bill Clinton and singer Stevie Wonder. 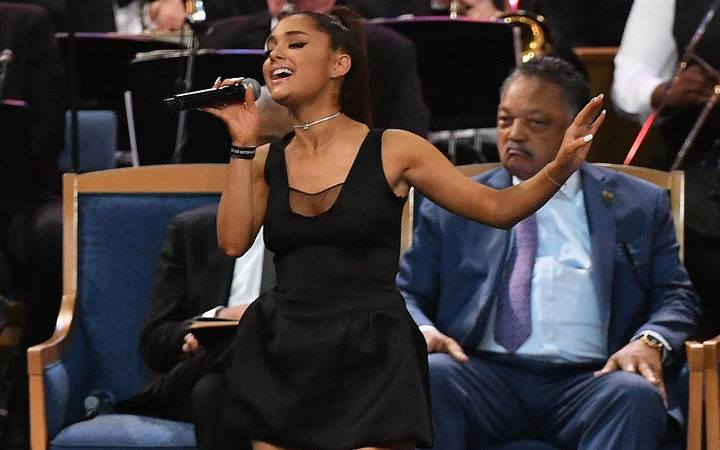 "Come on, this is a church service, lift your voice!" Bishop Charles Ellis III, the officiant, exhorted the congregation at the Greater Grace Temple, as the choir and orchestra swayed behind him on Friday (local time).

The crowd grew louder, its ranks bolstered by singers including Chaka Khan and Ariana Grande, who came to pay musical tribute to Franklin following her death on August 16 at age 76. 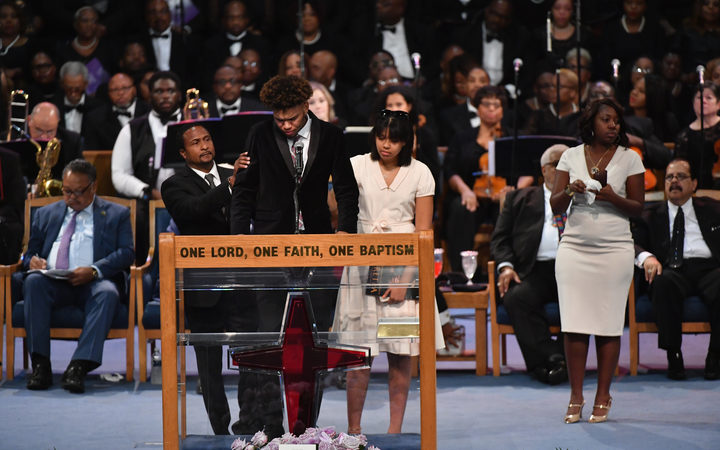 Mr Sharpton took to the pulpit to call her the soundtrack of the movement, with songs such as her signature 1967 hit "Respect."

"She was a black woman in a white man's world," Mr Sharpton said, as mourners cheered.

Franklin, who sang at the inaugurations of three Democratic presidents - Jimmy Carter, Mr Clinton and Barack Obama - was an American institution. 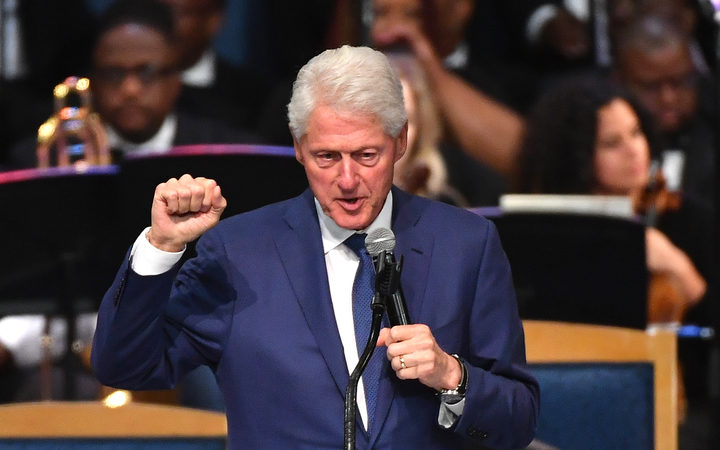 She was awarded the Presidential Medal of Freedom by Republican then-president George W Bush in 2005. Tributes from Mr Bush and Mr Obama were read aloud.

Mr Clinton entered the church with his wife Hillary to loud applause and stood quietly by Franklin's open casket before the service started. 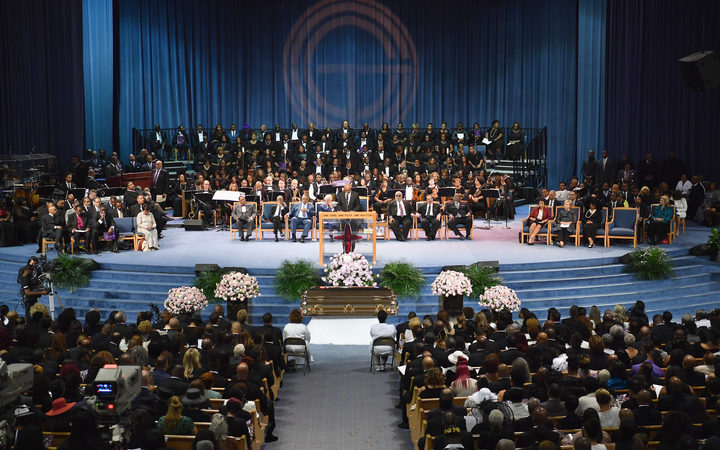 'As close as you get to royalty'

Franklin's body was dressed in a golden sequined outfit.

The funeral had been billed as closed to the public, but crowds of fans gathered outside, many dressed in their Sunday best. Some were admitted into the church to sit behind Franklin's family. 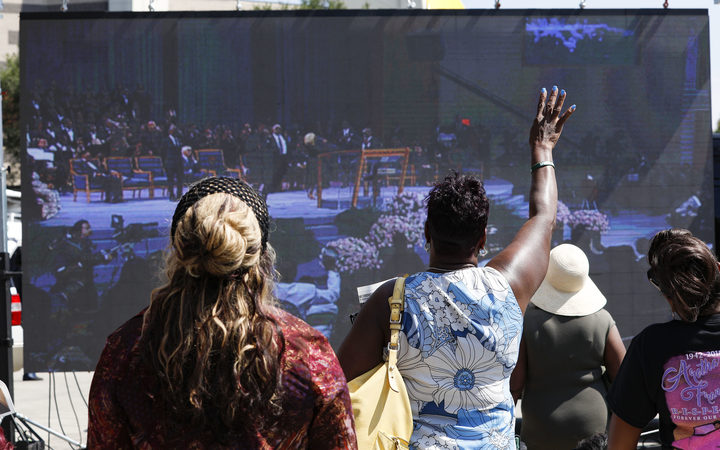 "This is as close you get to royalty here in America and Aretha earned every bit of it," said Missy Settlers, 53, an automotive parts assembler.

Franklin, who died at her Detroit home from pancreatic cancer, began her musical career as a child singing gospel at the city's New Bethel Baptist Church, where her father, CL Franklin, was the pastor, famous for his hypnotic sermons.

The city has treated her death as the passing of royalty, with Franklin's body laying in repose in the Charles H Wright Museum of African American History's grand rotunda for two days of public visitation earlier this week.

Mayor Mike Duggan announced at the service that he intended to have the city's riverfront Chene Park renamed in Franklin's honour.

Her coffin is to be entombed on Friday in Detroit's Woodlawn Cemetery near the remains of her father; her brother, Cecil Franklin; and her sisters, Carolyn and Erma Franklin.