The US is to impose sanctions on Russia after determining that it used nerve agent against former Russian double agent Sergei Skripal and his daughter, Yulia, in the UK in March. 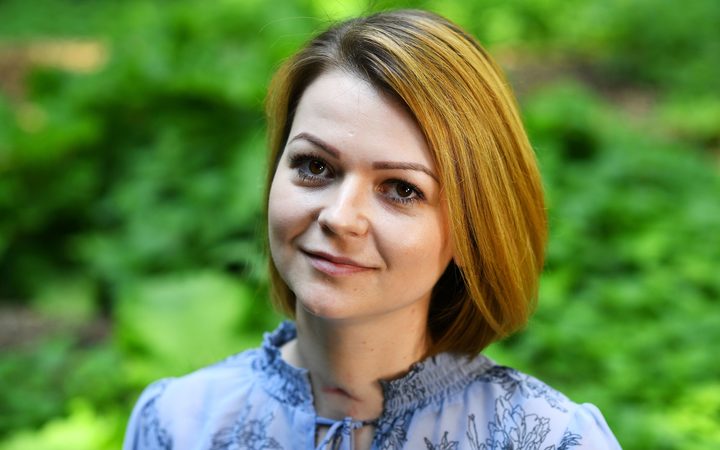 Former Russian double agent Sergei Skripal, along with daughter Yulia, was found unconscious on a bench in Salisbury. Photo: AFP

The move was announced today by the US state department.

Sergei and Yulia Skripal were found unconscious on a bench in the city of Salisbury, England, on 4 March.

They were seriously ill but later made a full recovery after spending several weeks in hospital.

Russia has strongly denied playing any role in the attack.

"The United States... determined under the Chemical and Biological Weapons Control and Warfare Elimination Act of 1991(CBW Act) that the government of the Russian Federation has used chemical or biological weapons in violation of international law, or has used lethal chemical or biological weapons against its own nationals," state department spokeswoman Heather Nauert said in a statement.

The sanctions are to take effect on or around 22 August, she stated.

Following the incident, the British government said the military-grade nerve agent Novichok, of a type developed by Russia, had been used in the attack.

Relations between Russia and the West hit a new low, and the US was among UK allies that expelled Russian diplomats.

The attack led, three months later, to the subsequent death of Dawn Sturgess, and the contamination of her partner, Charlie Rowley.