The New Zealander heading the United Nations mission in war-torn South Sudan says he is staggered by the extent to which civilians are being targeted. 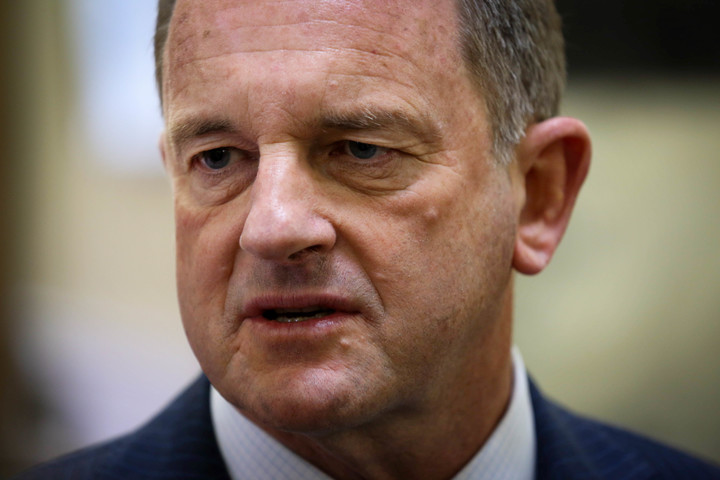 Civil war broke out in South Sudan - a country of 12 million - five years ago after President Salva Kiir fell out with his then vice-president, Riek Machar. Since then, 2 million fled to neighbouring countries while another 2 million are displaced within the country.

The war has hit women and children particularly hard, with a survey of people in camps in Juba finding about 70 percent of women had been raped since the conflict began.

Former Labour Party leader David Shearer is leading the UN mission in South Sudan and is based in the UN compound in Juba. He told Kim Hill on the Saturday Morning programme that he was shocked civilians were being targeting.

"These horrific tales of elderly people being burnt alive in their homes, mass rape, people being indiscriminately killed.

Both sides were determined to keep fighting, with the civilians bearing the brunt, Mr Shearer said.

There was a pattern of suspicion falling on civilians for supporting and supplying suspected fighters as the government became more dominant in an area.

"So, therefore, they take it out on civilians when the opposition that they're fighting move out of the way or retreat.

"The way that you can hold ground is by making sure that the very support structures that those fighters depend on, which is the villages and the foods and that sort of thing, is destroyed."

The sexual violence was heart breaking, he said.

The UN Security Mission yesterday passed a resolution threatening sanctions against South Sudan if there was no progress on a ceasefire and peace talks by the end of the month.

Mr Shearer said peacekeeping was something of a balancing act and never easy.

"On the one hand, you have to come out with often quite damning reports on human rights...on the other hand, you have to work with the parties concerned and cooperate with them because if you don't you can't move."

The country's former vice-president Riek Machar, who had the main opposition group in South Sudan, had been in exile in South Africa the last 18 months, Mr Shearer said.

As government forces had become more dominant on the battlefield, Mr Machar's forces had broken up leading to the emergence of many smaller groups of opposition, Mr Shearer said.