Queen Elizabeth II has celebrated her 92nd birthday with a concert at the Royal Albert Hall featuring a range of stars. 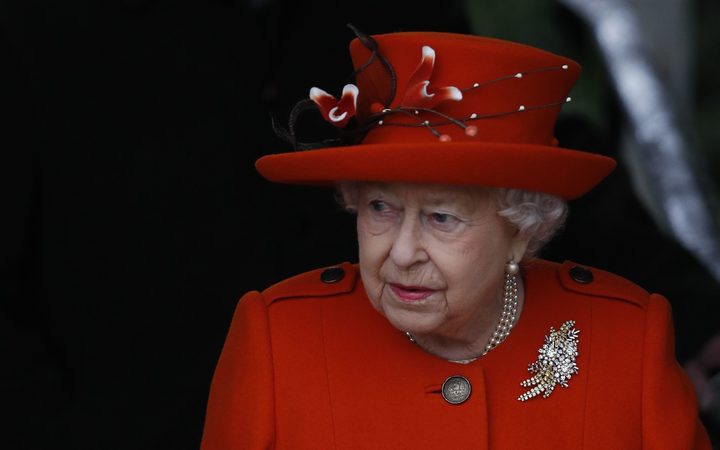 Queen Elizabeth has marked her 92nd birthday with a special concert. Photo: AFP

Kylie Minogue, Craig David, Sting and Shaggy were among the artists who performed at the event.

Sir Tom Jones opened the event with a performance supported by a group playing the dhol - an Indian drum.

Prince Charles brought the night to a close by going on stage and leading the crowd in a cheer of "hip hip hurray" for his mother's birthday.

And Prince Harry spoke in his new role as president of The Queen's Commonwealth Trust, introducing singer and The Voice contestant Donel Mangena.

Attendees included Prince Charles, the Duchess of Cornwall, the Duke of Cambridge, Prince Harry and other members of the royal family.

Prime Minister Theresa May was also there, as were leaders from around the world.

The concert came at the end of the week when the UK hosted 53 countries for the Commonwealth Heads of Government meeting.

Other performances were given by South African choral group Ladysmith Black Mambazo, Essex star Anne-Marie - while Craig David gave the audience a medley of his hits, including 'Seven Days'.