Prime Minister Jacinda Ardern is to attend a private Commonwealth leaders' retreat at Windsor Castle in the United Kindom this evening - a chance for them to speak frankly with one another on any topic. 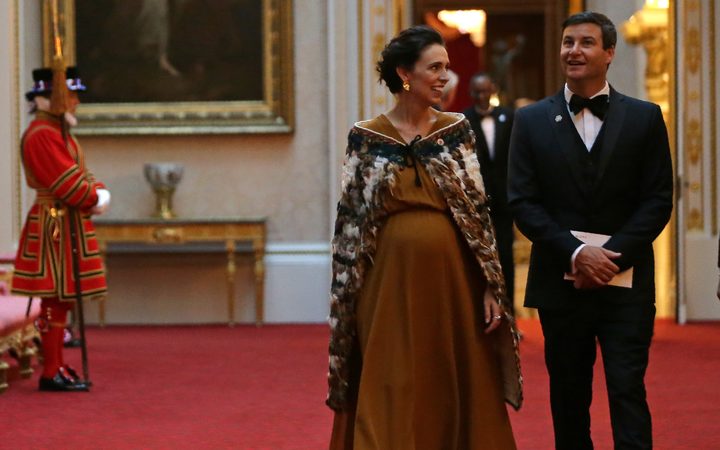 The leaders are also expected to decide who will take over as head of the Commonwealth after the Queen.

The retreat - which marks the end of the Commonwealth Heads of Government Meeting - gets underway at about 9pm tonight, New Zealand time.

Opening the summit, Queen Elizabeth appealed to the leaders to appoint her son, Prince Charles, to succeed her as their head.

Ms Ardern - who's a republican - agrees the position should stay with the Crown, saying it's a stable arrangement which has served the Commonwealth well.

Earlier today, Ms Ardern raised a toast to the Commonwealth at a banquet at Buckingham Palace packed with dignitaries, world leaders and royalty.

Ms Ardern was one of just two Commonwealth leaders asked to give a toast at the dinner, something she said was an honour.

She noted the Commonwealth could offer a strong voice at a time of uncertainty and called on the nations present to strive to improve the lives of their citizens.