The president of the Academy of Motion Pictures, the organisation that hands out the Oscars, has been accused of sexual misconduct. 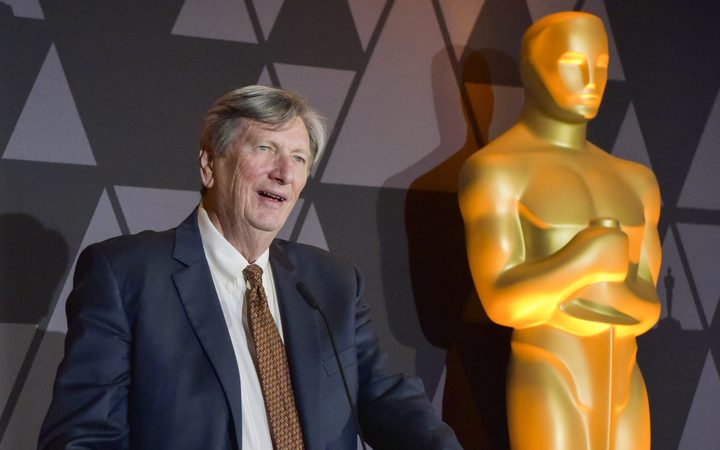 Citing unnamed sources, the Hollywood Reporter and Variety are both reporting that the academy received three claims of sexual harassment against John Bailey on Thursday and began an investigation. They did not give details.

Mr Bailey, a 75-year-old director and cinematographer, was elected president of the academy last August.

The Academy of Motion Picture Arts and Sciences said in a brief statement, "The Academy treats any complaints confidentially to protect all parties," it said

"The Membership Committee reviews all complaints brought against Academy members according to our Standards of Conduct process, and after completing reviews, reports to the Board of Governors. We will not comment further on such matters until the full review is completed."

A representative for Mr Bailey did not reply to a request for comment.

Mr Bailey, 75, a movie director and cinematographer, was elected president of the Academy in August 2017.

The reports on Friday came two weeks after the annual Oscar ceremony, where the sexual misconduct scandal that has rocked Hollywood was a key topic.

The #metoo movement has followed revelations from more than 70 women who have accused Weinstein of sexual misconduct, including rape. Weinstein has denied having nonconsensual sex with anyone.

He was expelled from the Academy of Motion Picture Arts and Sciences last year and fired from his company, the Weinstein Company. The company said on Sunday it planned to file for bankruptcy.

The accusations against Weinstein triggered a flood of allegations of sexual impropriety by other celebrities.