Trump administration sanctions over Russian political meddling have been called "woefully inadequate", as US lawmakers from both sides of the aisle criticise the measures. 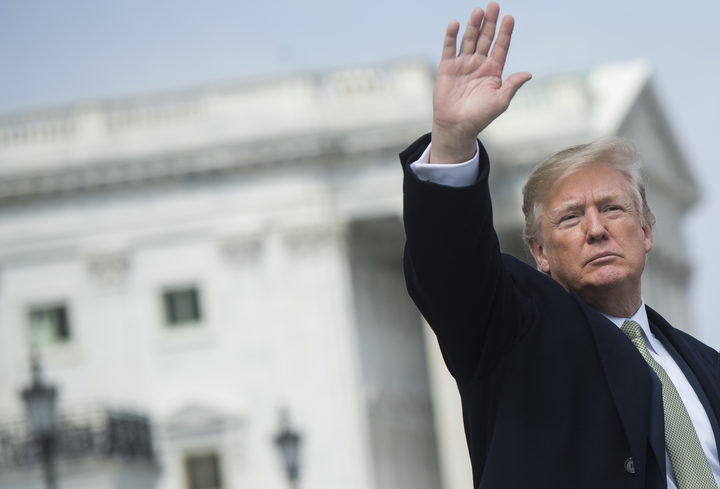 US President Donald Trump at the US Capitol in Washington Photo: AFP PHOTO / SAUL LOEB

The sanctions, against 19 Russian individuals and five Russian organisations, are in retaliation for Russian interference in the 2016 US election and cyber attacks stretching back two years.

Any assets the individuals and organisations may have in the US are frozen, and American citizens are prohibited from doing business with them.

Treasury Secretary Steven Mnuchin was unequivocal in saying that Thursday's action by his department "counters Russia's continuing destabilizing activities, ranging from interference in the 2016 election to conducting destructive cyber-attacks".

He said there would be additional sanctions against Russian government officials and oligarchs "for their destabilizing activities" but did not give a time frame for those sanctions, which he said would sever the individuals' access to the US financial system.

Adam Schiff, the top Democrat on the House of Representatives Intelligence Committee, said that only two new senior Russian officials with ties to military intelligence were included in Thursday's action.

"The sanctions today are a grievous disappointment and fall far short of what is needed to respond to that attack on our democracy let alone deter Russia's escalating aggression, which now includes a chemical weapons attack on the soil of our closest ally," he said.

He noted the Obama administration had already imposed sanctions in December 2016 on the other named Russian intelligence entities and individuals.

US President Donald Trump has faced fierce criticism in the US for doing too little to punish Russia for the election meddling and other actions. 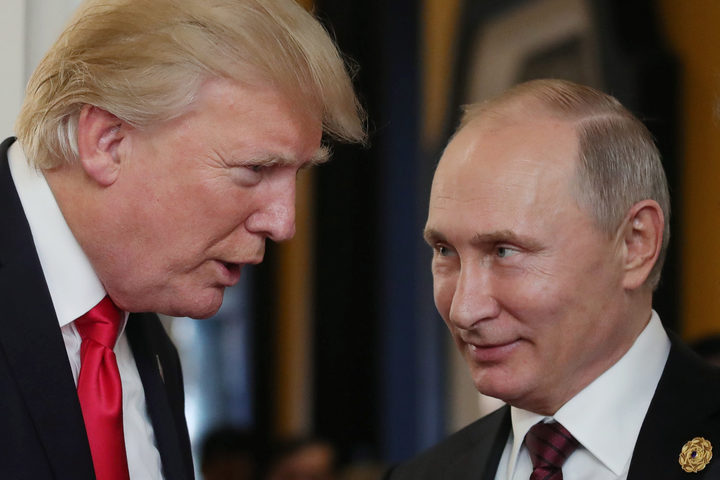 He has frequently questioned a January 2017 finding by US intelligence agencies that Russia interfered in the 2016 campaign using hacking and propaganda in an effort eventually aimed at tilting the race in his favour. Russia denies interfering in the election.

Special counsel Robert Mueller is also looking into whether Mr Trump's campaign colluded with the Russians, an allegation the president denies. Sixteen of the Russian individuals and entities sanctioned were indicted on 16 February as part of Mr Mueller's criminal investigation.

Mr Mueller has today also subpoenaed the Trump Organisation for documents, including some related to Russia, the New York Times has reported. 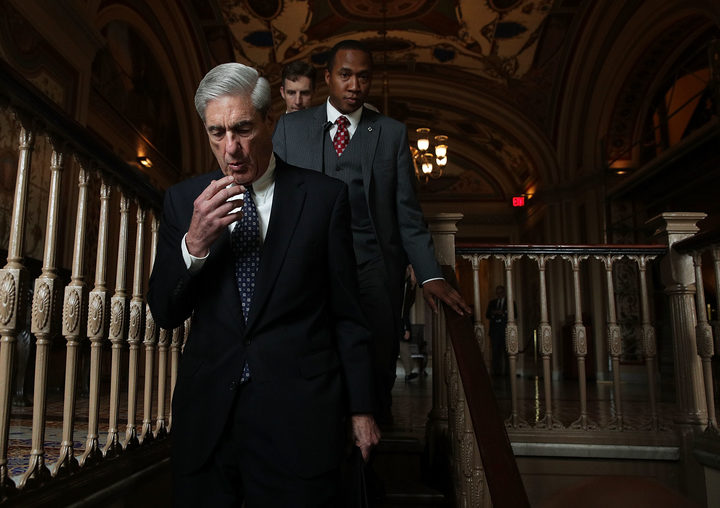 It is the first known order directly related to Mr Trump's sprawling business empire, and a sign the investigation into possible collusion between Russia and the Trump campaign during the 2016 election is inching closer to the President.

"Today's action, using authorities provided by Congress, is an important step by the administration. But more must be done," he said.

Brian O'Toole, a senior fellow at the Atlantic Council think tank and a former senior adviser at the Treasury Department's Office of Foreign Assets Control echoed that sentiment.

"They didn't hit [Russian President Vladimir] Putin's power structure and they didn't team up with Europe."

Russia has also been accused of being behind a nerve agent attack on one of its former spies in Britain, who had fed information to British authorities, and his daughter.

British Prime Minister Theresa May ordered 23 Russian diplomats to exit the country within a week over the attack, saying they were undeclared intelligence officers.

Mr Trump told reporters during a White House event with Irish Prime Minister Leo Varadkar that "it certainly looks like the Russians were behind" the use of a nerve agent to attack Sergei Skripal, a former Russian double agent in England.

He called it "something that should never, ever happen, and we're taking it very seriously, as I think are many others".

The Trump administration also joined Germany and France in publicly backing the UK over the attack, saying there was "no plausible alternative explanation".

"Putin constantly attacks our friends. So, President Trump, are you going to get smart about the threat Russia poses to the United States and our allies?"

A senior administration official told Reuters that Mr Trump, who campaigned on warmer ties with Putin, had grown exasperated with Russian activity.