The long-term personal lawyer of US President Donald Trump has admitted privately paying an adult film star $US130,000 in 2016, in a statement to US media. 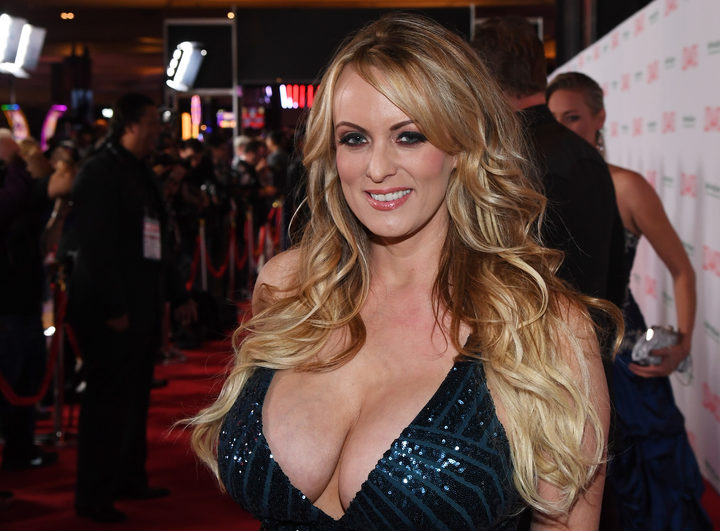 She first said she had a relationship with Mr Trump in a 2011 interview.

"Neither the Trump Organization nor the Trump campaign was a party to the transaction with Ms Clifford [Stephanie Gregory Clifford, her real name], and neither reimbursed me for the payment, either directly or indirectly," Michael D Cohen told the New York Times.

He said he told the Federal Election Commission the same after a watchdog group filed a complaint about the payment, claiming that it had served as an "in-kind" political contribution to Mr Trump's campaign.

"The payment to Ms Clifford was lawful, and was not a campaign contribution or a campaign expenditure by anyone," Mr Cohen said. 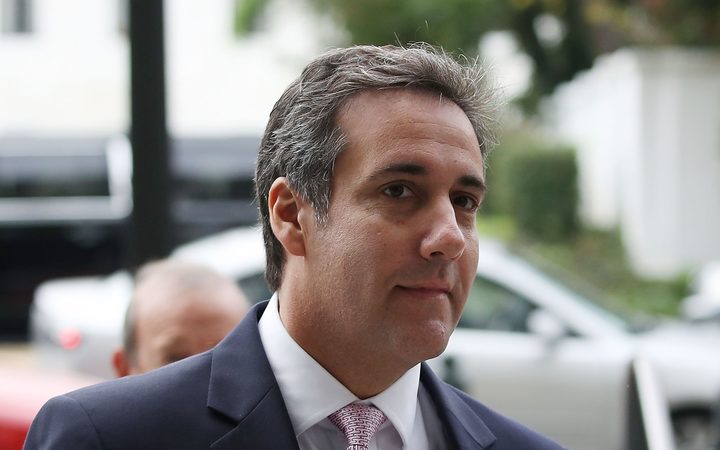 In a 2011 interview with InTouch magazine, the actress said she began a sexual relationship with Mr Trump in 2006, shortly after Melania Trump gave birth to his son Barron.

The reports reemerged in January when the Wall Street Journal reported that she was paid to sign a non-disclosure agreement in the run up to the 2016 election, which prevented her from discussing the alleged liaison.

Clifford was believed to be in discussion with US media about a television appearance to discuss Mr Trump at the time, the report said.

Responding to questions from CNN about why the payment was made, Mr Cohen said: "Just because something isn't true doesn't mean that it can't cause you harm or damage." 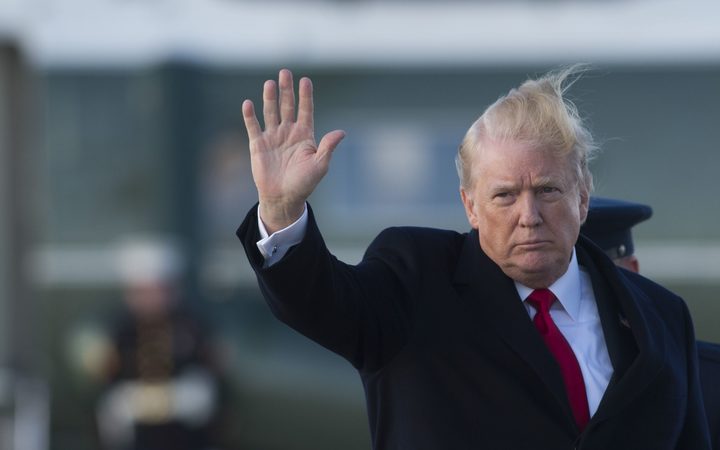 On 30 January, Ms Daniels' publicist released a statement in her name denying having an affair with Mr Trump.

But many - including Daniels herself - were quick to note that the signature attached to that denial did not bear much resemblance to another copy of her autograph which had been attached to an earlier statement.

That denial had been released by Mr Cohen on 10 January.

She has since made several public appearances on television and at strip clubs, but has remained tight-lipped when asked directly about Mr Trump in interviews.

Minutes after Mr Trump's first formal State of the Union address to Congress, she gave an interview to late night comedian Jimmy Kimmel.

In it, she refused to directly answer whether she had signed a non-disclosure agreement, or if she had "ever made love to someone whose name rhymes with Lonald Lump".