Israel says it has inflicted huge damage on Syrian air defences after one of its fighter jets was brought down during a raid over Syria. 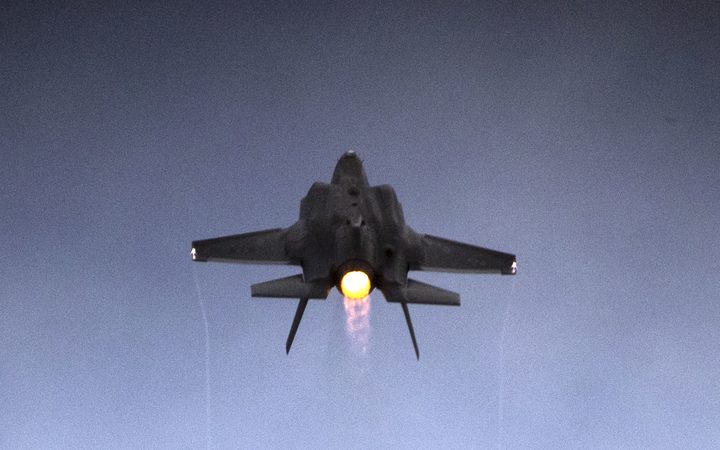 The response was the "most significant attack" of its kind against Syria since the 1982 Lebanon war, said senior Israeli air force general Tomer Bar.

The F-16 jet went down during a mission that followed an Iranian drone launch into Israeli territory, Israel said.

The two pilots parachuted to safety before the crash in northern Israel.

Israel said it responded with a second wave of strikes on both Syrian and Iranian military targets operating inside Syria.

Late yesterday, Israeli Prime Minister Benjamin Netanyahu held a meeting with his military chiefs. He said Israel wanted peace but would defend itself "against any attack against us or any attempt by Iran to establish itself against us in Syria".

The UN Human Rights Commissioner, meanwhile, has condemned the recent escalation of violence in Syria and said attacks on medical facilities and civilians could constitute war crimes.

Zeid Ra'ad al-Hussein said the past week had been one of the bloodiest in Syria since the conflict began in 2011 - with at least 277 civilian deaths reported.

How did events unfold on yesterday?

Israel's military said one of its combat helicopters downed an Iranian drone infiltrating Israel. It tweeted footage of the incident.

Israeli aircraft then attacked Syrian and "Iranian targets in Syria", the military said.

Syria's state media said air defences opened fire in response to an Israeli attack on a military base, hitting more than one plane.

The damaged F-16 came down in an empty field near the town of Harduf in northern Israel.

It is unclear how exactly the plane was brought down. Gen Bar said it faced massive anti-aircraft fire, forcing the two pilots to eject.

He said the crew did not report being hit before abandoning the aircraft.

They were taken to hospital, one of them "severely injured", the Israeli military said. 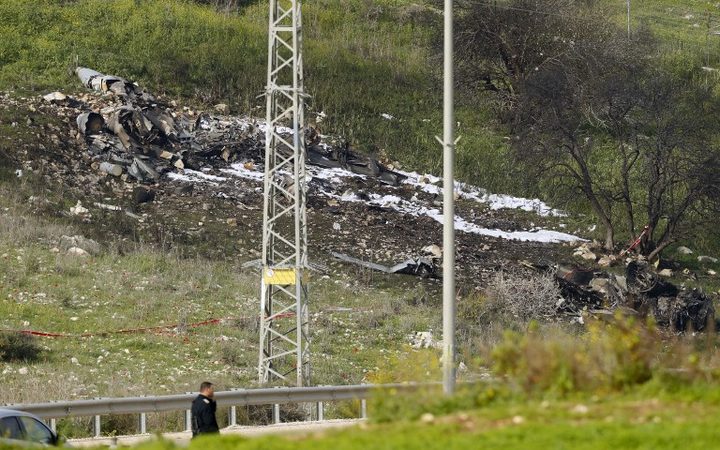 A picture taken in the northern Israeli Kibbutz of Harduf on February 10, 2018, shows the remains of an Israel F-16 that crashed after coming under fire by Syrian air defences during attacks against "Iranian targets" in the war-torn country. Photo: AFP or licensors

What did Israel do next?

All the Israeli aircraft from this sortie returned safely.

"We are not looking to escalate the situation," he added.

Syria and its ally Iran deny that the drone entered Israel. Russia expressed "serious concern" over the Israeli air strikes and called for all sides to show restraint.