The chances of a tropical cyclone forming and hitting Fiji over the next 24 hours has been reduced by the Fiji Meteorological Service.

If a cyclone does form, it is too early to say whether or not New Zealand would fall in its path. 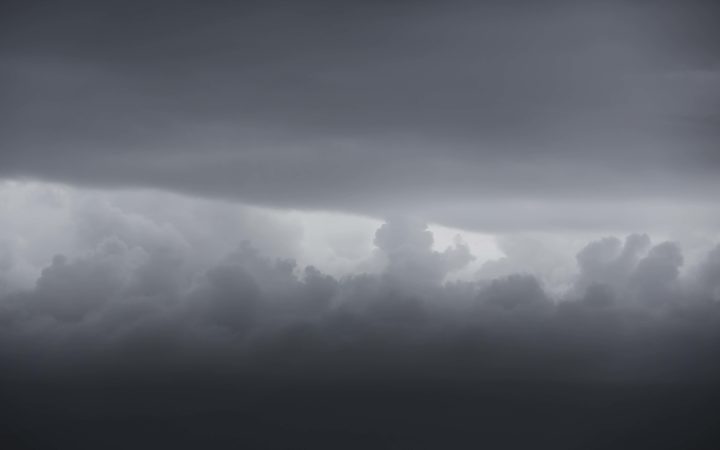 Two days ago Fiji Meteorological Service issued a warning that there was a moderate chance a category one tropical cyclone could form and hit Fiji.

While the winds looked to be less severe, heavy rainfall was still expected to cause flooding tonight, he said.

"The rain bands are active, we're anticipating more heavy rainfall and the chances of flooding still remains high, as the ground is already saturated," he said.

MetService meteorologist Kyle Lee said there were large uncertainties about where a cyclone could be heading if it did form.

"Some of the models have got a few tracks heading for New Zealand, which has got a few people worried, but there are a couple of models that don't have a lot heading for us," he said.

If it did make it to New Zealand, a cyclone would not hit New Zealand until later next week.

The main concern was the heavy rainfall expected to hit parts of New Zealand, he said.

"We have a warning for Northland and watches for Auckland and Coromandel region for tomorrow, but I'm very sure by tomorrow and the weekend we will have a few more popping up."

Bay of Plenty, northern Gisborne, Taranaki as well as Nelson and the West Coast - which is still recovering from last week's storm - could see some decent rainfall, Mr Lee said.