A New Zealander is one of the more than 100 people now believed to have been killed in a suicide bombing which injured 191 others in Afghanistan's capital, Kabul. 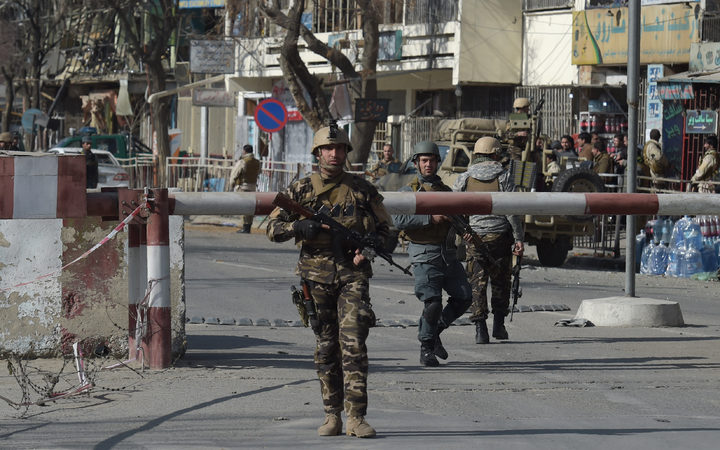 Attackers drove an ambulance laden with explosives past a police checkpoint in a secure zone, home to government offices and foreign embassies.

Afghanistan's government has declared a day of mourning for Sunday, as funerals take place and relatives search hospitals for survivors.

One of those killed was Auckland doctor Hashem Slaimankhel, who was due to fly back to New Zealand today. Mr Slaimankhel moved to New Zealand in the early 1990s as a refugee and worked in refugee resettlement for the Auckland District Health Board.

Mr Slaimankhel was an elder member of Auckland's Muslim community. 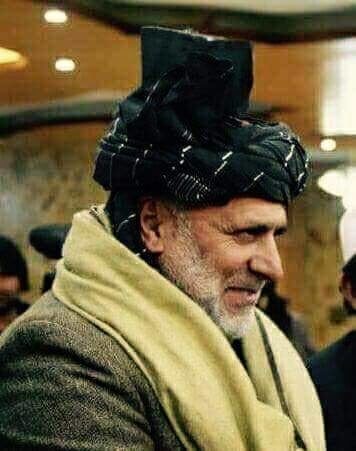 Ponsonby Mosque secretary Firoz Patel said Mr Slaimankhel, who had been on a family trip to Kabul since November, was a well respected member of the Muslim community.

"As a person he was a very jolly, lively person, and he was willing to help anybody at anytime no matter what the issues are."

Mr Patel said Mr Slaimankhel had been in Kabul visiting family, and was due to fly back to New Zealand on Sunday night.

He said people were visiting Mr Slaimankhel's brother's home in Auckland to pay their respects.

His long time friend and colleague at the Refugee Council, Dr Arif Said, said Mr Slaimankhel always put others before himself.

"He did a lot of, a lot of work, it did not matter for him if someone called him 10 o'clock, 11 o'clock at night - he was there whenever people needed him."

His family are now preparing to fly over to Afghanistan to have a funeral, before having a ceremony in New Zealand next week.

A spokesperson for the Ministry of Foreign Affairs and Trade confirmed the death, and said it was providing assistance to Mr Slaimankhel's family.

The ministry said 12 New Zealanders were registered on Safe Travel as being in Afghanistan, and there were no indications any other Kiwis were affected by the terrorist attack. 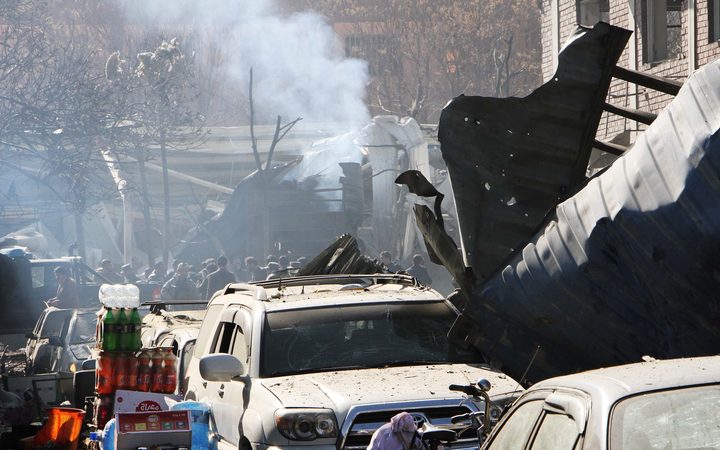 What happened in the latest attack?

Witnesses say the area - also home to offices of the European Union, a hospital and a shopping zone known as Chicken Street - was crowded with people when the bomb exploded on Saturday at about 12:15 local time.

Nasrat Rahimi, deputy spokesperson for the Interior Ministry, said the attacker got through a security checkpoint after telling police he was taking a patient to nearby Jamhuriat hospital.

He detonated the bomb at a second checkpoint, said Mr Rahimi.

The International Committee of the Red Cross said the use of an ambulance was "harrowing". 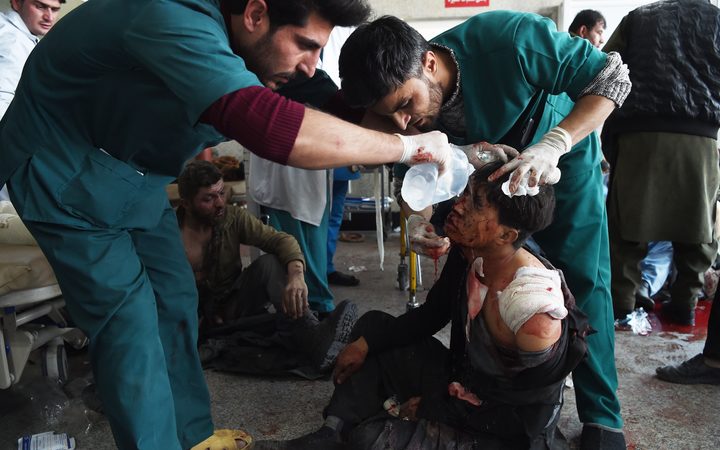 Who are the Taliban?