US songwriter Tom Petty died of an accidental overdose after taking pain medications, including the powerful opioid fentanyl, for an injured hip. 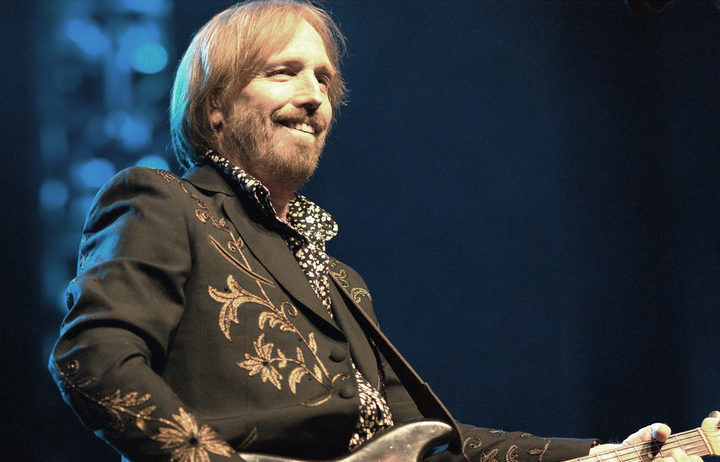 The family of the musician, who died in October last year, said in a statement the coroner's office told them that Petty died as the result of taking "a variety of medications".

"Unfortunately Tom's body suffered from many serious ailments including emphysema, knee problems and most significantly a fractured hip.

"Despite this painful injury he insisted on keeping his commitment to his fans and he toured for 53 dates with a fractured hip and, as he did, it worsened to a more serious injury," the statement said.

The day he died Petty had learned his hip had broken.

"It is our feeling that the pain was simply unbearable and was the cause for his overuse of medication," the family said.

Petty had been prescribed various pain medications including the synthetic opioid fentanyl.

The family said they hoped the the coroner's report would spark a discussion in the US about the opioid crisis.

Tens of thousands of Americans die each year as a result of opioid overdose, and US President Donald Trump has declared it a national public health emergency.

US music superstar Prince died of an accidential fentanyl overdose in 2016.