Musician Tom Petty is clinging to life after a suspected heart attack, according to US media reports. 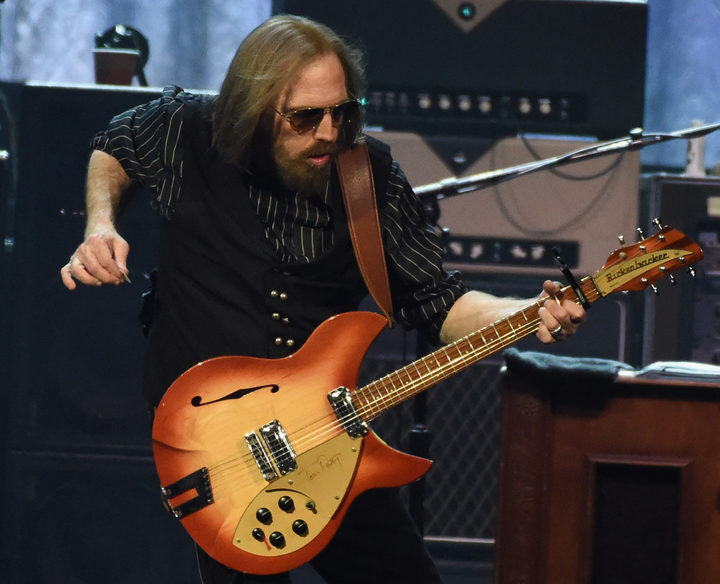 Tom Petty performing in Nashville, Tennessee in April during the Tom Petty and the Heartbreakers 40th anniversary tour Photo: AFP

There have been conflicting media reports today, based on reports from US celebrity news websites and other organisations. There has not been any confirmation from Mr Petty's family or management.

CBS News had earlier reported that Petty, 66, had died after life support was switched off following cardiac arrest on Sunday.

TMZ later reported, citing unidentified sources, that Petty was not expected to live much longer but was "still clinging to life."

Representatives for the singer did not return calls for comment or confirmation on Petty's condition.

Petty, 66, is the frontman of Tom Petty and the Heartbreakers. The group had just finished a 40th anniversary tour which wrapped up at the Hollywood Bowl arena in Los Angeles last week.