The Levin-based aunt of an American singer of Māori ancestry who performed a Golden Globe-winning hit song says she was destined for the stage from childhood. 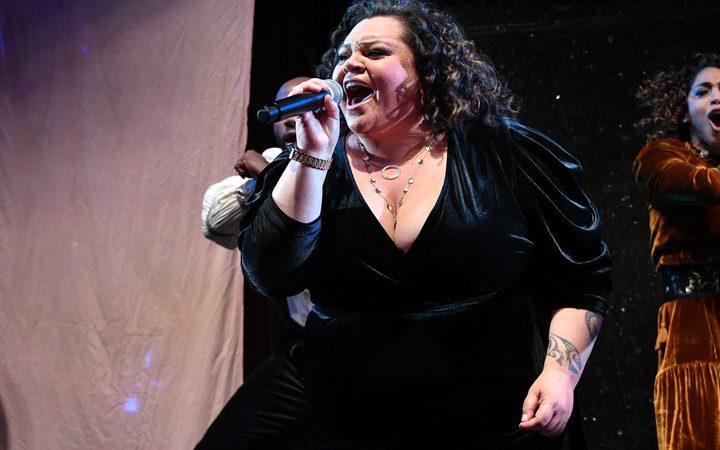 Keala Settle - who is of Ngāti Kahungunu, Ngāi Tahu and Raukawa stock - was born to a New Zealand mother and American father in Hawaii in 1975.

She starred in the recent film The Greatest Showman, alongside Australian actor Hugh Jackman.

One of the songs performed by her in the film, This is Me, yesterday won the Golden Globe for Best Original Song.

"She'd come back with her mum and dad as children. When she came home she used to sing all the time, and when people heard her they wouldn't sing anymore."

Ms Minnell said she learned of the win while watching the news. 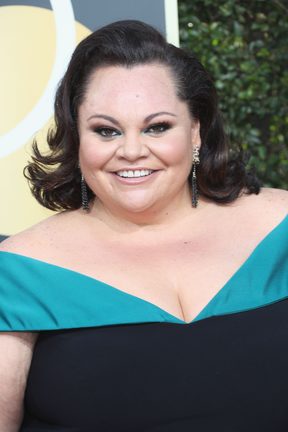 She said music ran through the family.

"She has sisters that have a voice just like her, very powerful, very strong, and they were always singing."

Ms Settle also has Pacific Island, British and American heritage, was raised in Hawaii and went to school in Utah.

In an interview with the New Zealand Herald just after Christmas she said her mixed ancestry was a cause of insecurity as a child.

But Ms Minnell said her mother, Susanne Settle, who has since died, always placed great emphasis on educating her children in Māori culture.

"Her mother taught them well right from when they were babies. She told them stories, taught them songs. Her mother would be so proud of her."