A US federal grand jury has approved the first charges in the investigation led by special counsel Robert Mueller into alleged Russian meddling in the 2016 US presidential election, CNN has reported. 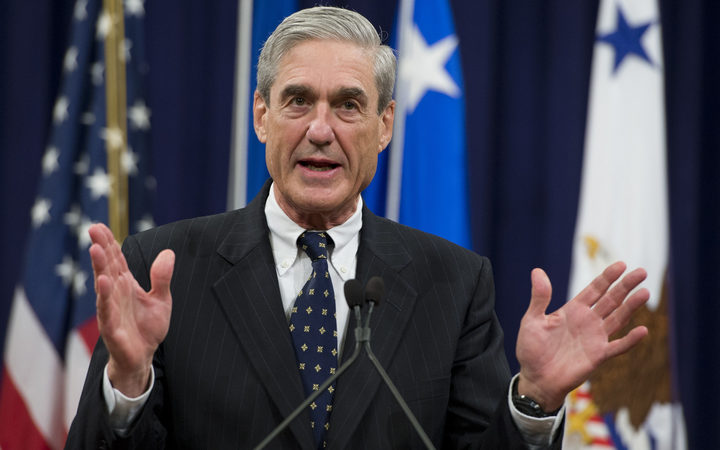 The charges are sealed under orders from a federal judge, CNN said.

Plans were prepared Friday for anyone charged to be taken into custody as soon as Monday, CNN reported, citing the unnamed sources.

It is unclear what the charges are.

US intelligence agencies concluded in January that Russia interfered in the election to try to help President Donald Trump defeat Democratic candidate Hillary Clinton through a campaign of hacking and releasing embarrassing emails, and disseminating propaganda via social media to discredit her campaign.

He is also examining other possible crimes, including obstruction of justice, money-laundering and tax evasion.

Mr Trump, a Republican who was elected president last November, has denied allegations that his campaign colluded with Russians and condemned investigations into the matter as a witch hunt.

The Kremlin has denied the allegations.

Robert Mueller was appointed by the Justice Department in May to lead the investigation after Mr Trump fired FBI Director James Comey, who was leading a federal investigation into possible collusion with Russia.

In July, FBI agents raided the Virginia home of Trump's former campaign manager Paul Manafort, whose financial and real estate dealings and prior work for a pro-Russian political party in Ukraine are being investigated by Mr Mueller's team.