Aid agencies are facing increasing pressure to keep up with the sheer number of disasters and conflicts around the world. 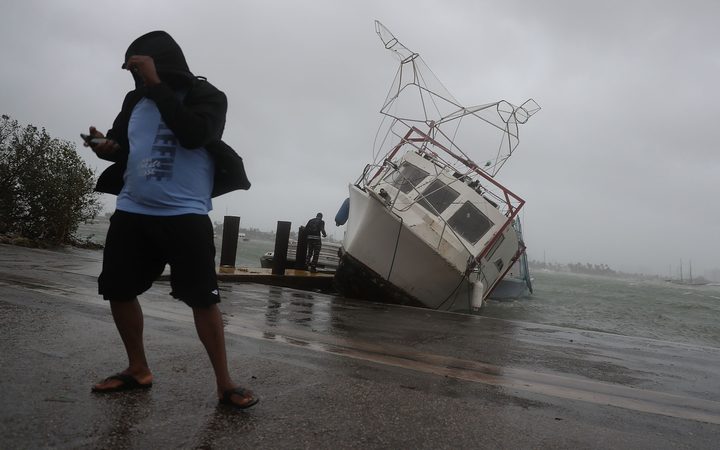 A boat washed ashore during Hurricane Irma, which swept through the Caribbean. Photo: AFP

They said more frequent and extreme weather patterns, and growing needs in wealthy countries such as the United States and Germany, were stretching their ability to help.

Oxfam New Zealand said it was a time of unprecedented need.

Oxfam executive director Rachel Le Mesurier said the organisation was experiencing incredible pressure to keep up with the ever-growing list of disasters around the world. 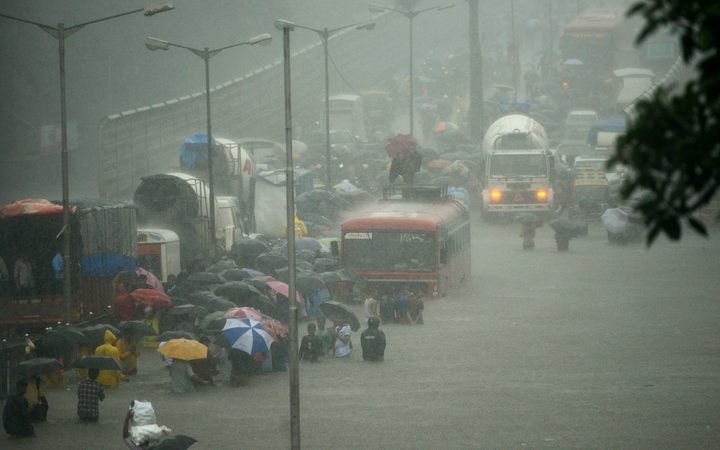 "We're seeing extreme weather events that are far more frequent ... What we've just seen now with one of the strongest ever recorded in the Atlantic with Hurricane Irma, with Hurricane Harvey, with Hurricane Jose just behind, and even Hurricane Katia that hit Mexico immediately after the earthquake. 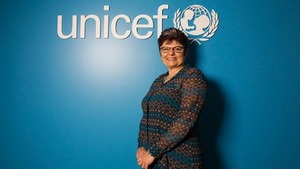 Developed countries are increasingly asking for help, according to UNICEF.

UNICEF New Zealand executive director Vivien Maidaborn said some, such as Germany, were struggling with the influx of conflict refugees.

"The people displaced by war are less constrained by boundaries ... so UNICEF is providing refugee support services in Germany.

"That would never have happened a decade ... even five years ago."

The organisation had also been in the United States, offering safe shelters for those affected by the two recent hurricanes.

The New Zealand Red Cross said those in developing countries were often neglected.

International and national disaster response manager Andrew McKie said the flooding in South Asia was one of the worst in years.

"Unfortunately in the current events the focus has been on the well developed countries and quite often countries like Bangladesh, India and Nepal sort of go off the radar very quickly.

"People don't get to see what's happening in Bangladesh - if they saw what was happening ... I think they would be deciding to make donations to support those countries."

For all of them, funds are stretched.

Ms Maidaborn said UNICEF received about $600,000 a month in donations in New Zealand, but it was not enough.

Money needed for Syrian refugees had reached into billions and that was just one of the projects in 190 countries.