North Korea said on Sunday it has developed a more advanced nuclear weapon that has "great destructive power". 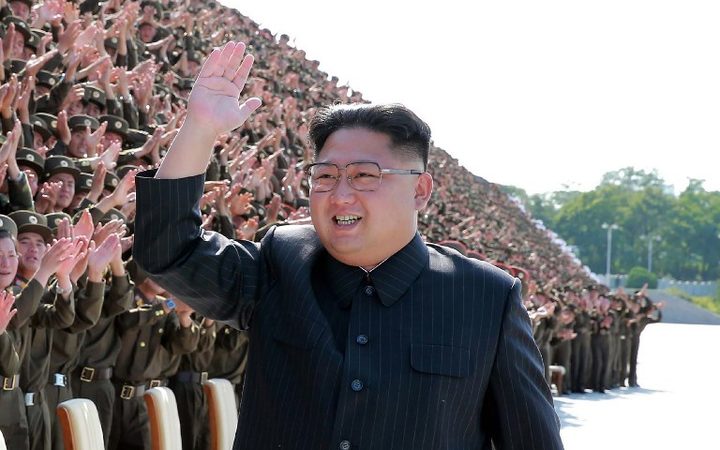 The report by North Korea's official KCNA news agency comes amid heightened regional tension following Pyongyang's test launch of two ICBM-class missiles in July that potentially had a range of about 10,000 km.

There has been no independent verification of the state claim.

The KCNA report showed the leader inspecting a device. It described the weapon as "a multi-functional thermonuclear nuke with great destructive power which can be detonated even at high altitudes".

Under its young leader, North Korea has pursued work on building nuclear weapons and long-range ballistic missiles that can deliver them at an unprecedented pace, defying UN sanctions and international pressure. 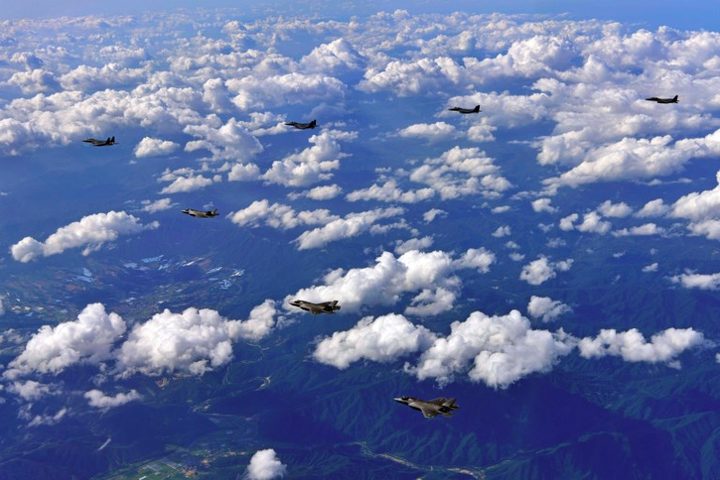 The hydrogen bomb's power is adjustable to hundreds of kilotons and can be detonated at high altitudes, with its indigenously produced components allowing the country to build as many nuclear weapons as it wants, KCNA news agency said.

Kim had visited the country's Nuclear Weapons Institute and "watched an H-bomb to be loaded into new ICBM," KCNA said. "All components of the H-bomb were homemade ... thus enabling the country to produce powerful nuclear weapons as many as it wants, he said."

North Korea last year conducted its fourth and fifth nuclear tests, saying the fourth in January 2016 was a successful hydrogen bomb test, although outside experts questioned whether it was a full-fledged hydrogen bomb.

The fifth nuclear test in September 2016 was measured to be possibly North Korea's biggest detonation ever, but the earthquake it caused was still not believed to be big enough to demonstrate a thermonuclear test.

US officials told Reuters that while North Korea has had parts in place for a nuclear detonation going back several months, no new activity has been seen recently at its known nuclear test site in Punggye-ri in its northeastern region.