Guam's homeland security advisor says the territory would still be a target for North Korea even if there weren't any military bases there. 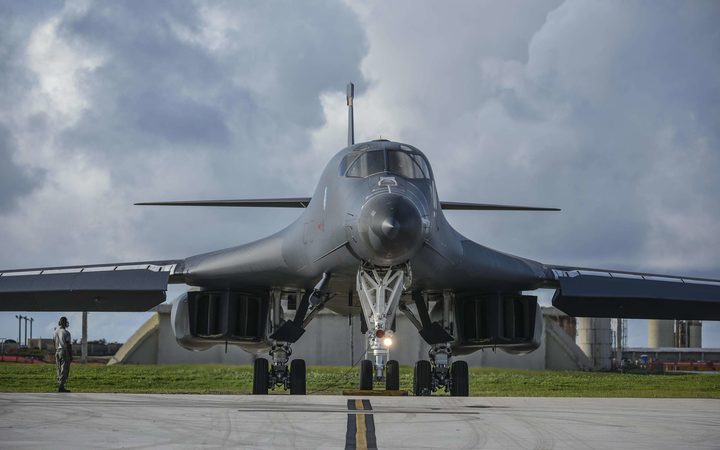 North Korea has threatened to strike the Pacific island, which sits on the fringe of Asia, with a missile strike.

Pro-independence groups on the island have been critical of the threats, saying Guam's been made a target because of the large United states military bases there.

Homeland Security's George Charfauros said the island, a US territory, would be a target with or without the bases.

"If we were a US Territory and there was no bases here they will still target us. Because you know we are the nearest one to them. You know if the military wasn't here we would be under attack by anybody. And then people will feel you know it is not safe to come to paradise. So it is a delicate balance. We manage it. We manage it well."