Australian lawmakers have ruled a proposal to remove university subsidies for New Zealanders living in Australia is discriminatory. 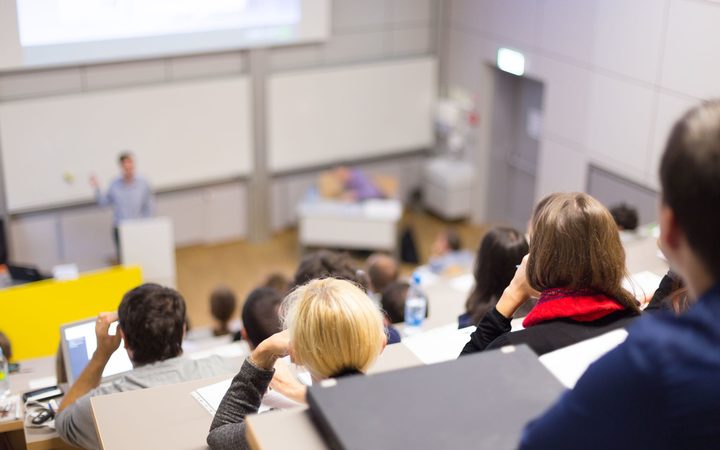 The law change - signalled in the federal Budget in May - affects expatriates and permanent residents who were previously eligible for subsidised higher education places.

The new rules could see fees for those students triple.

The Parliamentary Joint Committee on Human Rights voted unanimously last week that the change is discriminatory.

In a report tabled in Parliament, the committee said the removal of the Commonwealth subsidy "directly discriminates against permanent residents and New Zealand citizens".

"This group will have to pay fees (either upfront, or repaid over time) that are substantially higher than Australian citizens."

Regardless, the committee's report would now go to government executives.

When the committee questioned why the government was discriminating, it could not justify it, said Mr Perrett.

"The minister didn't actually justify why he has got rid of this, but he did say: We now let New Zealanders access this scheme where they can get a loan to pay off the higher education fees," he said.

It may fall foul of an agreement between the two nations, but that was not enough to deter the Australian government.

"Nation states sign treaties, it wouldn't be the first time an executive might not have complied with all aspects of a treaty they'd signed and ratified."

There were many New Zealanders living in Mr Perrett's electorate, with socio-economic challenges, and he expected more New Zealanders to raise their concerns with the government, he said.