Australians living in New Zealand say their Kiwi counterparts studying, working and living over the Tasman are getting a raw deal. 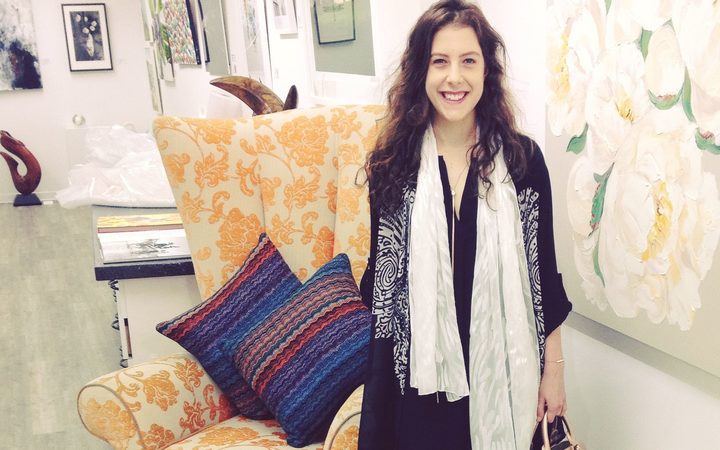 The number of Kiwis granted permanent residency in Australia has plummeted from a high of 2500 in 2012-13 to just 45 in the eight months to February this year.

And this month Australia announced the fees that New Zealand students paid would effectively triple from next year.

Laura Foote owns two retail businesses in Auckland and moved to New Zealand with her family in 2000 when she was 10 years old.

She said she felt lucky to be an Australian living in New Zealand and not the other way around.

"From my perspective, me coming the opposite way from Australia to New Zealand, and I'm afforded all the luxuries as any Kiwi or whatever, I find it quite unfair.

"Seems like a two-way street, but it's actually not."

She said it would be horrible if New Zealand reciprocated Australia's moves to tighten immigration from its neighbour.

"I've made a life here and everything ... I actually feel very privileged now knowing everything I've been afforded here like ACC and schooling and all of that without being a New Zealand citizen."

Hannah McOwan moved to New Zealand with her partner, a New Zealander, just over a year ago.

"The transition has been nothing but totally smooth, I've felt welcome at every turn.

"Generally it's been a very easy process to set my life up here in New Zealand.

"I mean, even on a personal level it's been very easy to make Kiwi friends." 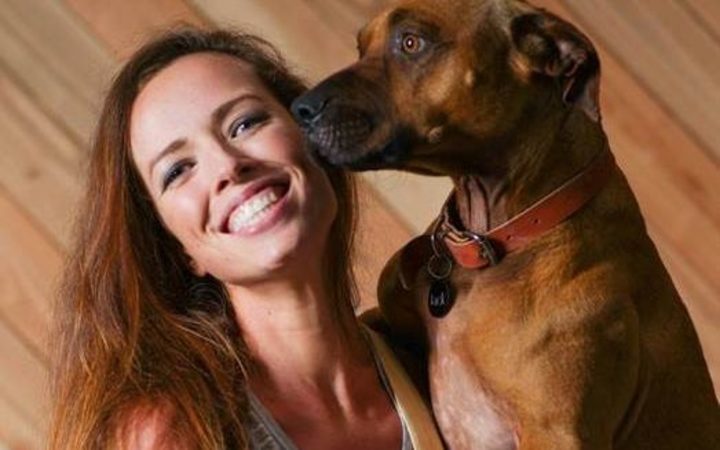 She said she was incredibly saddened to hear New Zealanders were being frozen out.

"Everything that I've experienced since moving to this country is that Australians and New Zealanders are so alike in so many ways.

"I can't relate to that mentality of New Zealanders being seen as foreigners. I think that's coming from ... sort of, the politicians and not the everyday Australian."

Journalist and television producer Phil Wallington moved to New Zealand in 1989 to take up a job with TVNZ.

He said despite New Zealand being a key trade partner and a great sporting rival, there was little regard for New Zealanders and their rights across the Tasman.

"Unless they're citizens in Australia ... they have no political power because they can't vote.

"If you can't vote you have no clout in Parliament.

"They treat New Zealand as a fairly insignificant place, really."

He is in his mid 20s and is doing his masters in law at the University of Auckland.

"It was quite an easy decision to be able to come across here.

"Even though we had to pay fees up front you were able to access the domestic rates.

"I was doing an area of particular legal interest here in New Zealand. To be able to come here to have that opportunity to use the domestic fees rather than pay the international fees made it much easier to make that decision."

He said if New Zealand were to turn around and start charging Australians a lot more to study here it might draw a splurge of people trying to get in before the costs shot up.

"I have heard from other people and other Australians I've talked with that they would then consider it again - coming to New Zealand - if the law would change or if there's going to be uncertainty about this coming into an election."