US President Donald Trump says North Korea "will be met with fire and fury" if it threatens the US. 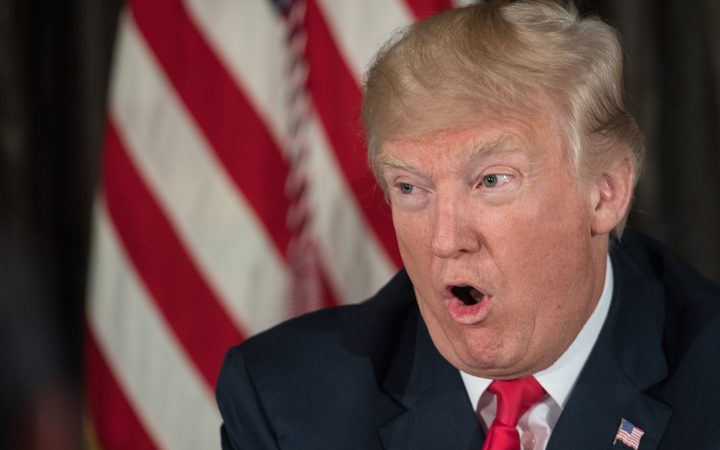 US President Donald Trump speaks about North Korea at a meeting with administration officials. Photo: AFP

His comments came after a Washington Post report, citing US intelligence officials, said Pyongyang had produced a nuclear warhead small enough to fit inside its missiles.

This would mean the North is developing nuclear weapons capable of striking the US at a much faster rate than expected.

The UN recently approved further economic sanctions against the country.

The Security Council unanimously agreed to ban North Korean exports and limit investments, prompting fury from North Korea and a vow to make the "US pay a price".

The heated rhetoric between the two leaders intensified after Pyongyang tested two intercontinental ballistic missiles in July, claiming it now had the ability to hit the US.

Mr Trump told reporters on Tuesday: "North Korea best not make any more threats to the US. They will be met with fire and fury like the world has never seen." 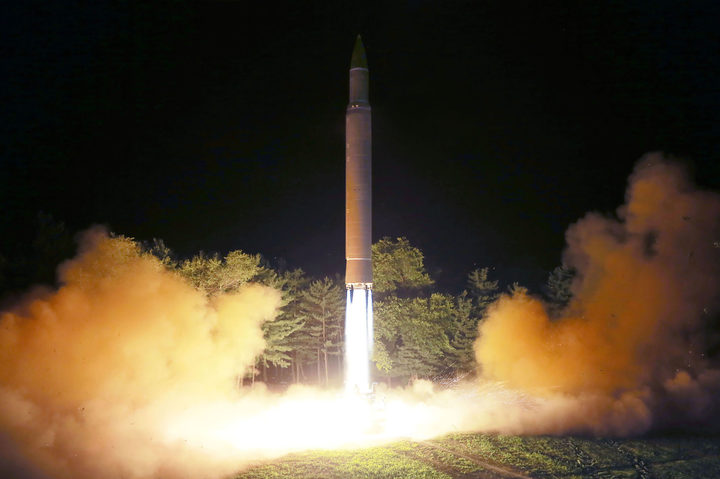 US military and intelligence officials said any military action against North Korea could unleash a barrage of missiles and artillery in retaliation targeted on Seoul and US bases in South Korea and elsewhere that would likely claim hundreds of thousands of lives.

North Korea has made no secret of plans to develop a nuclear-tipped missile able to strike the United States and has ignored international calls to halt its nuclear and missile programs.

It says intercontinental ballistic missiles are a legitimate means of defence.

US Defence Secretary Jim Mattis has warned of an "effective and overwhelming" response against North Korea if it chose to use nuclear weapons but has said any military solution would be "tragic on an unbelievable scale."