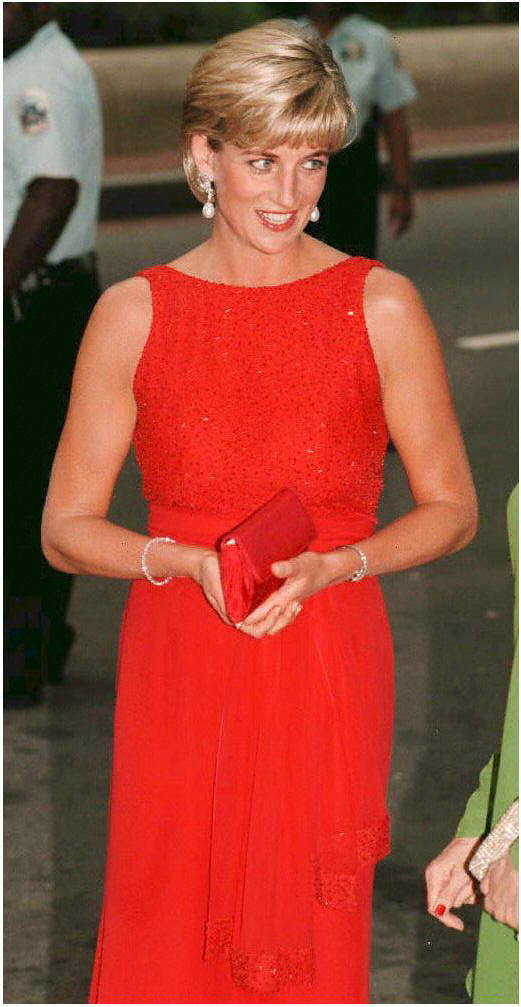 A statue of Princess Diana has been commissioned by her sons, the Duke of Cambridge and Prince Harry, 20 years after her death.

The two princes said "the time is right to recognise her positive impact" with a permanent statue.

The sculpture will be erected in the public grounds of her former residence, Kensington Palace.

A sculptor has yet to be chosen, but a spokesperson said work on the artwork would start soon.

Princes William and Harry said in statement: "It has been 20 years since our mother's death and the time is right to recognise her positive impact in the UK and around the world with a permanent statue.

"Our mother touched so many lives. We hope the statue will help all those who visit Kensington Palace to reflect on her life and her legacy."

The Queen has said she "supports" her grandchildren commemorating Princess Diana.

The announcement comes after Prince William said his mother's death made him "very angry".

The rare admission was made during a visit to a London bereavement centre.

The Princess of Wales died on 31 August 1997 in a car crash in Paris, when the Duke of Cambridge was 15 and his brother was 12.

Her death led to an international public outpouring of grief, marked by millions of tributes being left at royal residences for many months.

It is thought her funeral was watched by 2 billion people worldwide.

In July 2016, Prince Harry said he did not talk about his mother's death "for the first 28 years of my life".

The statue will be the fourth London-based monument dedicated to Princess Diana, and will be close to the Princess Diana Memorial Fountain in Hyde Park, and the memorial garden close to Kensington Palace.

An artist will be chosen by a committee of six people, which includes Diana's sister Lady Sarah McCorquodale.

The 20th anniversary of Princess Diana's death will be commemorated by Earl Spencer, her brother, with a host of exhibitions at the family's home in Althorp.