US President-elect Donald Trump has chided the United Nations as "sad," just days after the UN Security Council adopted a resolution demanding an end to Israeli settlements in the West Bank and East Jerusalem.

Mr Trump had pressured for a veto by Washington. 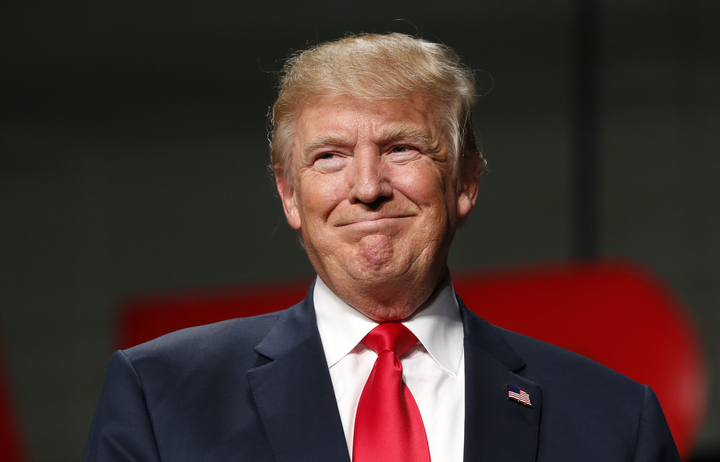 "The United Nations has such great potential but right now it is just a club for people to get together, talk and have a good time. So sad!" Mr Trump said in a post on Twitter.

Israel, angry at the resolution, summoned ambassadors from countries, including the US, which voted for Friday's resolution.

The country also vowed to take retaliatory steps for what it called a "shameful" act by the UN. 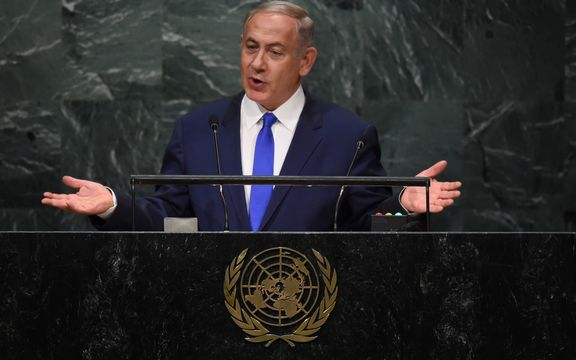 "From the information that we have, we have no doubt that the Obama administration initiated it, stood behind it, co-ordinated on the wording and demanded that it be passed," Prime Minister Benjamin Netanyahu said.

"Friends don't take friends to the Security Council," he said.

Mr Netanyahu and US President Barack Obama have had a difficult relationship during Mr Obama's two terms and Israel had feared that Washington would take such a measure in the final weeks of Mr Obama's presidency.

President-elect Donald Trump had already tweeted that the vote was a "big loss" for Israel which "will make it much harder to negotiate peace", vowing "we will get it done anyway".