US President-elect Donald Trump has appointed economist Peter Navarro, a fierce critic of China, as the head of a new national trade body. 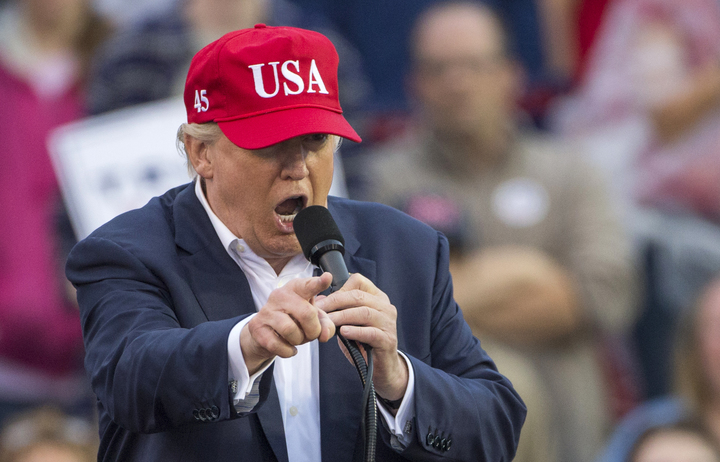 Books by Donald Trump's pick for a trade post include The Coming China Wars and Death by China. Photo: AFP

He will lead the White House National Trade Council and serve as director of trade and industrial policy.

Mr Navarro advised Mr Trump during the campaign. His books include The Coming China Wars and Death by China.

Mr Icahn, who will not be a federal employee, has said US businesses were being "crippled" by excessive regulations.

During the election, the president-elect made trade issues a core campaign issue, criticising deals made with countries like China and Mexico.

Mr Trump has already angered China by speaking to the Taiwanese president by phone, in apparent contradiction with America's "one China" policy.

He has criticised China on Twitter, recently accusing it of deliberately devaluing its currency, among other claims.

The latest move came as Chinese online retailer Alibaba was placed back on the US list of "notorious markets" over counterfeit goods sales.

Alibaba Group president Michael Evans questioned whether the move was "based on actual facts or influenced by the current political climate".