China has lodged a protest with the United States over a telephone call between the US president-elect, Donald Trump, and Taiwan's President Tsai Ing-wen. 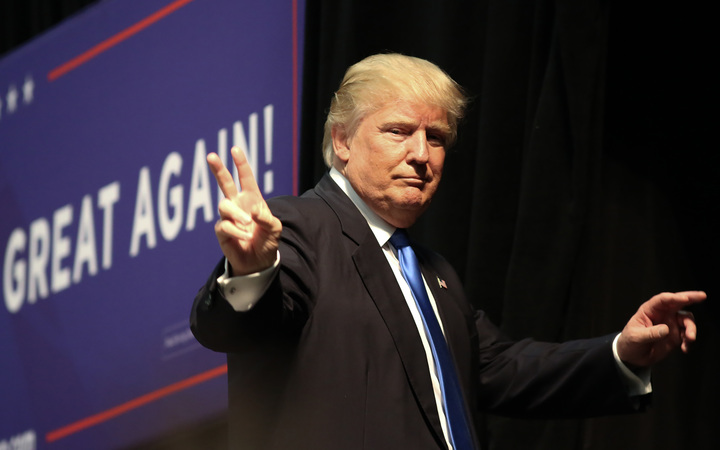 The 10-minute telephone call breached America's 'One China' policy, under which Beijing is recognised as the sole government of China.

It was the first phone call by a US president-elect or president since Jimmy Carter switched diplomatic recognition from Taiwan to China in 1979, acknowledging the Island as part of "One China".

China's Foreign Ministry said it had lodged "stern representations" with what it called the "relevant US side", urging the careful handling of the Taiwan issue to avoid any unnecessary disturbances in ties.

"The one China principle is the political basis of the China-US relationship," it said.

"This is just the Taiwan side engaging in a petty action, and cannot change the "One China" structure already formed by the international community," Mr Wang said at an academic forum in Beijing, state media reported.

He said he believed it would not change the US government's policy.

In comments at the same forum, Wang noted how quickly President Xi Jinping and Trump had spoken by telephone after Mr Trump's victory, and that Mr Trump had praised China as a great country.

Mr Wang said that exchange had sent "a very positive signal about the future development of Sino-US relations", according to the Chinese Foreign Ministry's website. Taiwan was not mentioned in that call, according to an official Chinese transcript.

Mr Trump said on Twitter that Ms Tsai had initiated the call he had with the Taiwan president.

The President of Taiwan CALLED ME today to wish me congratulations on winning the Presidency. Thank you!

Interesting how the U.S. sells Taiwan billions of dollars of military equipment but I should not accept a congratulatory call.

Alex Huang, a spokesman for Ms Tsai, said: "Of course both sides agreed ahead of time before making contact."

Mr Trump and Mr Tsai noted that "close economic, political and security ties exist between Taiwan and the United States", the Trump transition team said in a statement.

Trump adviser Kellyanne Conway said on CNN that Mr Trump was "well aware of what US policy has been" on Taiwan. 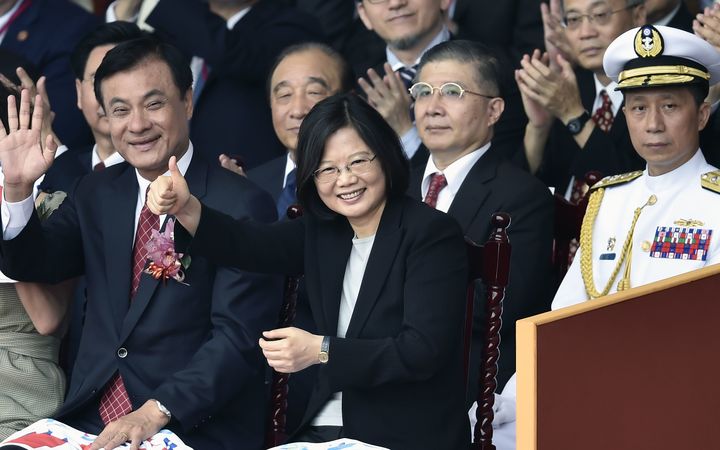 China considers Taiwan a wayward province and has never renounced the use of force to bring it under its control. Relations between the two sides have worsened since Mr Tsai, who heads the pro-independence Democratic Progressive Party, was elected president in January.

China has offered a "one country, two systems" solution, like Hong Kong, to the dispute.

However, the US maintains friendly non-official relations with Taiwan.

China would "unswervingly" stick to its position of opposing Taiwan independence, it said, in a statement released on the official Xinhua news agency.