US President-elect Donald Trump spoke on the telephone on Friday with Philippines leader Rodrigo Duterte and invited him to the White House next year during a "very engaging, animated" talk, an aide to Mr Duterte said. 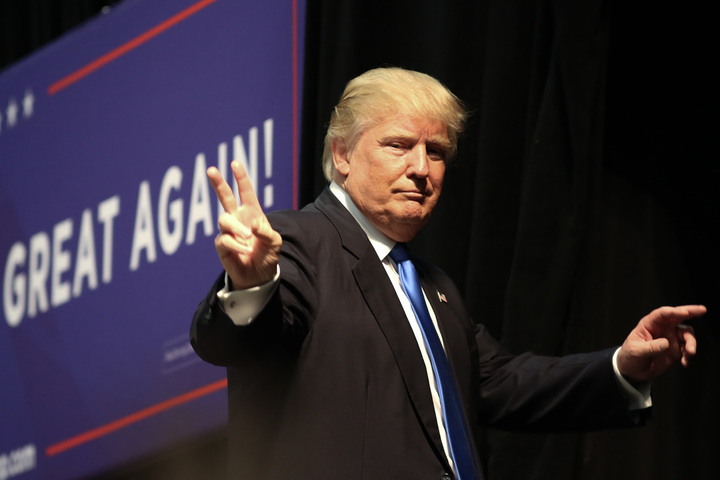 The conversation came amid tension and uncertainty between the United States and the Philippines after months of anti-American rhetoric from Mr Duterte, fuelled by his anger over the Obama administration's concerns about his deadly war on drugs.

Though Mr Duterte has spoken of his optimism for better ties with Mr Trump in the Oval Office, it has not tempered his criticism of Washington, with almost daily tirades about what he calls US "hypocrisy".

Mr Go, better known as Bong Go, said Mr Duterte had also invited Mr Trump to come to his country next year when it chairs the Association of South East Asian Nations (ASEAN). It is customary for a US president to attend.

Mr Duterte last month welcomed Mr Trump's victory and said "long live" Trump, noting the comparisons that had often been made between them because of their outspokenness.

Mr Duterte also said he did not "want to quarrel anymore", because Mr Trump had won the presidency. 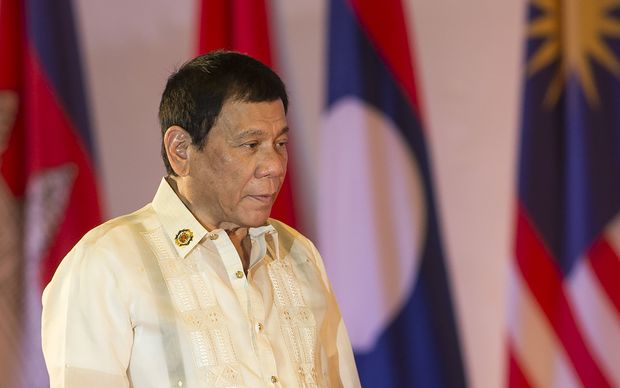 During the US election campaign, Mr Trump said Mr Duterte's comments about the United States and President Barack Obama showed "a lack of respect for our country".

But he had stressed the "very important strategic location" of the Philippines and also criticized Mr Obama for failing to take the time to get to know world leaders.

Mr Duterte, a maverick former mayor who, like Mr Trump, was elected this year on a wave of public disenchantment, has threatened repeatedly to sever defence ties between the two allies, saying he "hates" having foreign soldiers on Philippine soil.

He caused a stir when he made a visit to China in October and announced his "separation" from the United States. His administration has clarified what it says was a reference to his pursuit of an independent foreign policy that is not reliant on one power.

A source who has advised Mr Trump on security policy said last week that Mr Trump would come to the relationship as a "clean slate," something that could help ameliorate some of the problems in the relationship.

"He's not invested in a policy of the past," the source said of Mr Trump.

"He is perfectly capable of talking to Duterte in an open way without being wedded to previous policy failures. If anyone is going to be able to right the ship, it's someone with Mr. Trump's profile."