United States President-elect Donald Trump has attacked the policies of China in a series of strongly-worded tweets. 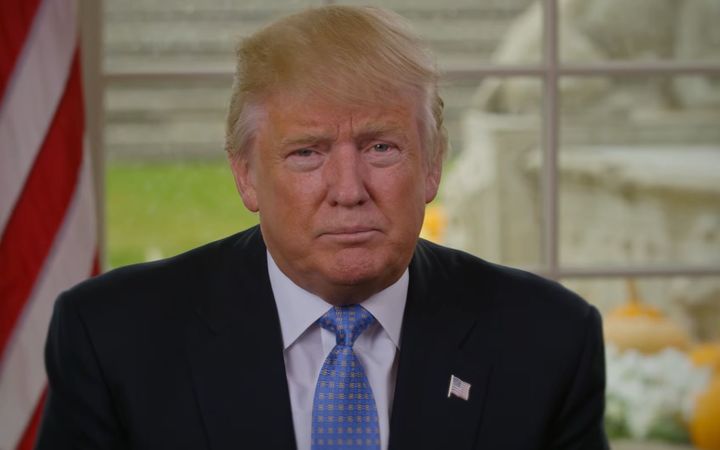 Donald Trump released a video detailing what his first moves would be when he becomes President. Photo: Screenshot / YouTube / Transition 2017

Mr Trump accused Beijing of currency manipulation, costing US jobs, and of flexing its military muscle by building military installations in the South China Sea.

their country (the U.S. doesn't tax them) or to build a massive military complex in the middle of the South China Sea? I don't think so!

Did China ask us if it was OK to devalue their currency (making it hard for our companies to compete), heavily tax our products going into..

It comes days after he provoked a rebuke from China for having a phone conversation with the Taiwanese president, which is a departure from US diplomatic policy.

Under the "One China" policy Beijing is recognised as the sole government of China.