Uber has said it will defy demands to take its self-driving cars off the road in San Francisco. 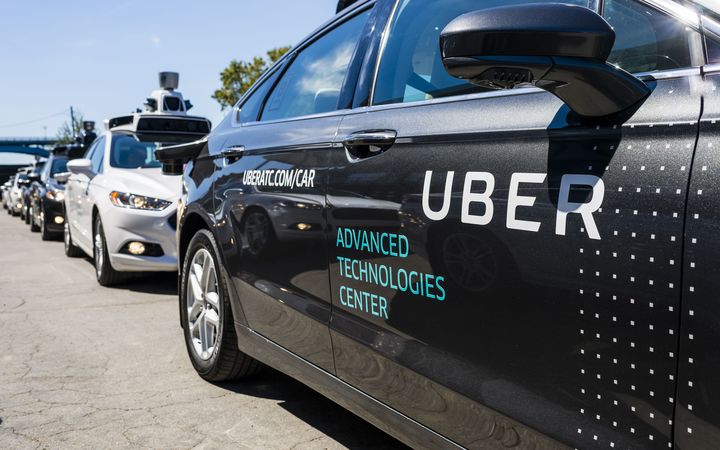 The company started testing the vehicles this week, but the US Department of Motor Vehicles (DMV) has said the firm must have a test permit.

Uber said it did not need one as they have a safety driver at the wheel, and is going to ignore the demand.

Other companies testing autonomous vehicles, such as Google and Tesla, have applied for and obtained permits.

"It is illegal for the company to operate its self-driving vehicles on public roads until it receives an autonomous vehicle testing permit," said Brian Soublet from the California DMV in a letter to Uber this week.

The permit requires companies to cover insurance costs as well as provide public reports on any collisions or instances when the human driver must take control.

Uber it would be making disclosures about the performance of the cars, but did not specify how.

In a conference call with media on Friday, Uber's vice-president of Advanced Technologies Anthony Levandowski said Uber had "respect" for officials.

But added that in his view the permit only applies to cars that could operate "without the active physical control or monitoring of a human operator".

However, the company still intends to refer to the vehicles as "self-driving cars".

On Friday afternoon, a number of the cars were seen travelling around the city.