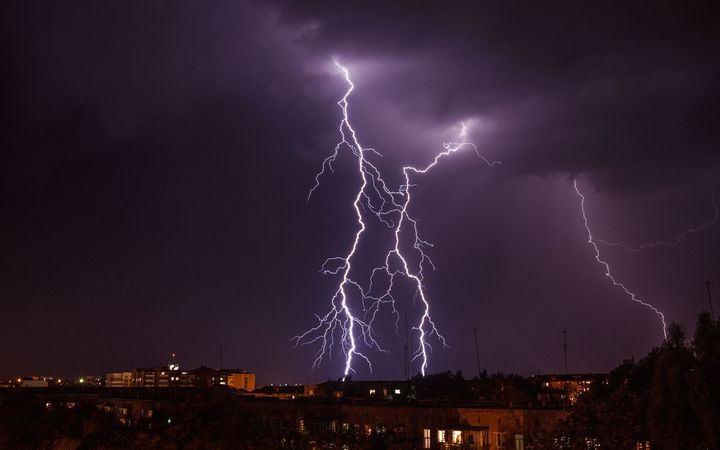 One person remains in a critical condition in intensive care, the Victorian Department of Health and Human Services said.

Last week hospitals were overwhelmed when after a cool change and storm caused respiratory problems for thousands of people, with more than 8500 attending emergency departments.

"This was a tragic and unforeseen event and hospitals are continuing to treat seven people for a variety of respiratory and other related conditions," the department said in a statement.

"Ambulance paramedics, emergency services staff and dedicated doctors, nurses and pharmacy staff saved the lives hundreds of Victorians who received treatment as a result of their symptoms."

The humid weather change last Monday caused pollen, most likely from rye grass, to burst into tiny particles that were able to be inhaled through the nose and enter the lungs.

It caused many people, including those who had no history of asthma or respiratory issues, to experience mild to severe breathing difficulties.

One man described the feeling as being like an elephant standing on his chest.

The Victorian government has announced it would review authorities' ability to respond to medical emergencies.

Asthmatics have been advised to continue to take their medication as usual, stay inside when dust or pollen is irritating and seek medical help as needed