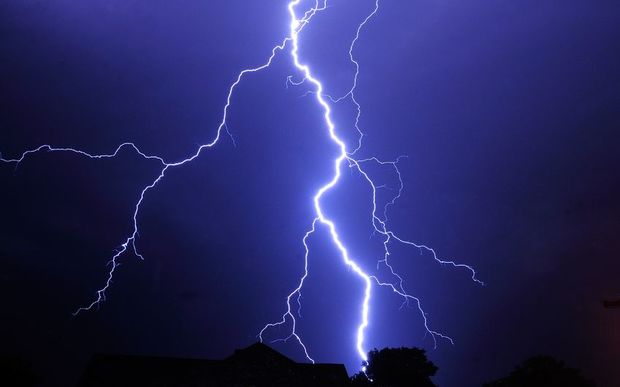 Eastern Health confirmed another person died following the outbreak on Monday but no other details have been released.

"There have now been six deaths that may have occurred as a result of conditions relating to the thunderstorm asthma events on Monday," a health department spokesman said in a statement.

More than 8500 people have received hospital treatment since Monday's outbreak.

Five patients remain in intensive care in Melbourne hospitals, three are in a critical condition.

Thunderstorm asthma is sparked when storms play havoc with pollen particles, which then affect even people who do not normally suffer from respiratory problems.

The department said hospitals were continuing to treat 20 people for a number of related conditions aside from those in intensive care.