The British government cannot trigger the process of leaving the European Union without the approval of parliament, the British High Court has ruled. 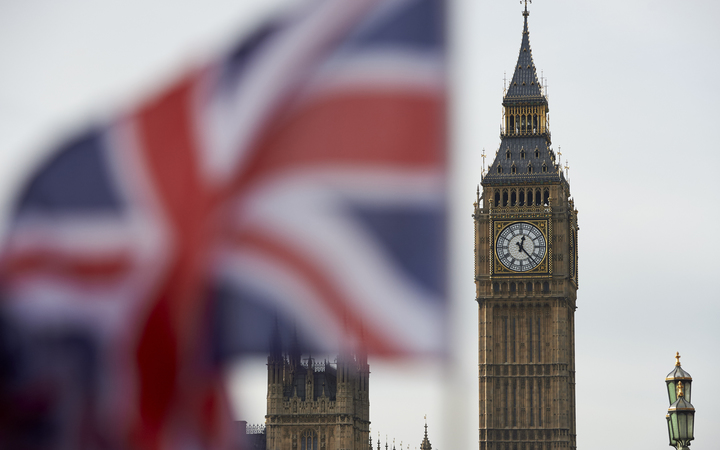 Prime Minister Theresa May has said the referendum - and existing ministerial powers - mean MPs did not need to vote, but campaigners called this unconstitutional.

The government is appealing, with a further hearing expected next month.

A statement is to be made to MPs early next week but the Ms May's official spokesman said the government had no intention of letting the judgement "derail Article 50 or the timetable we have set out. We are determined to continue with our plan".

Brexit Secretary David Davis said he presumed the court ruling meant an act of Parliament would be required to trigger Article 50 - so would be subject to approval by both MPs and peers.

But the government was going to contest that view in an appeal, saying the referendum was held only following "a six-to-one vote in the Commons to give the decision to the British people".

"The people are the ones Parliament represents - 17.4 million of them, the biggest mandate in history, voted for us to leave the European Union. We are going to deliver on that mandate in the best way possible for the British national interest," he told the BBC.

Labour leader Jeremy Corbyn urged the government "to bring its negotiating terms to Parliament without delay", adding that "there must be transparency and accountability to Parliament on the terms of Brexit".

But UKIP leader Nigel Farage said he feared a "betrayal" of the 51.9 percent of voters who backed leaving the EU in June's referendum and voiced concern at the prospect of a "half Brexit". 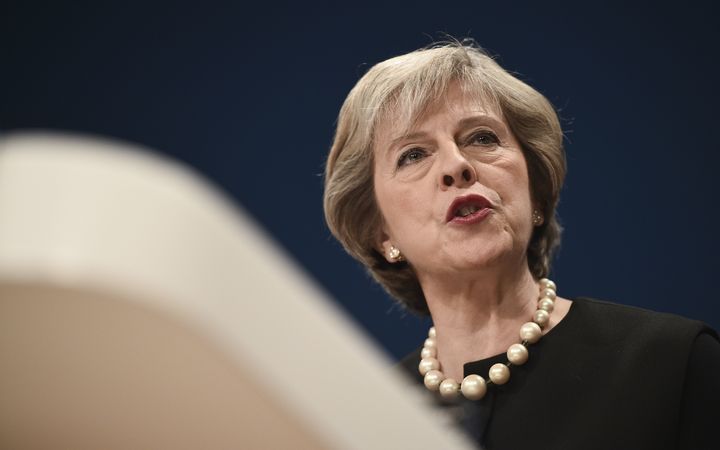 BBC assistant political editor Norman Smith said, if the court's decision was not overturned, there could be delays with potentially "months and months" of parliamentary hurdles.

He predicted that, although a majority of MPs had backed the Remain campaign, most would ultimately be likely to vote for Article 50, as Brexit had been supported in the referendum.

The other 27 member states have said negotiations about the terms of the UK's exit - due to last two years - cannot begin until Article 50 has been invoked.

Investment manager Gina Miller, who brought the case, said outside the High Court that the government should make the "wise decision of not appealing".

"The result today is about all of us. It's not about me or my team. It's about our United Kingdom and all our futures," she said.

But a government spokesman announced it would contest the ruling in the Supreme Court.

"The country voted to leave the European Union in a referendum approved by Act of Parliament. And the government is determined to respect the result of the referendum," he said.

Government lawyers had argued that prerogative powers were a legitimate way to give effect "to the will of the people".

But the Lord Chief Justice, Lord Thomas of Cwmgiedd, declared: "The government does not have power under the Crown's prerogative to give notice pursuant to Article 50 for the UK to withdraw from the European Union."

The three judges looking at the case found there was no constitutional convention of the royal prerogative - powers used by ministers - being used in legislation relating to the EU.

They added that triggering Article 50 would fundamentally change UK people's rights - and that the government cannot change or do away with rights under UK law unless Parliament gives it authority to do so.

Calling the case "a pure question of law", Lord Thomas said, "The court is not concerned with and does not express any view about the merits of leaving the European Union: that is a political issue."