The UN special envoy for Syria, Staffan de Mistura, says he is "appalled and shocked" that rebels in Aleppo are targeting civilians in the city. 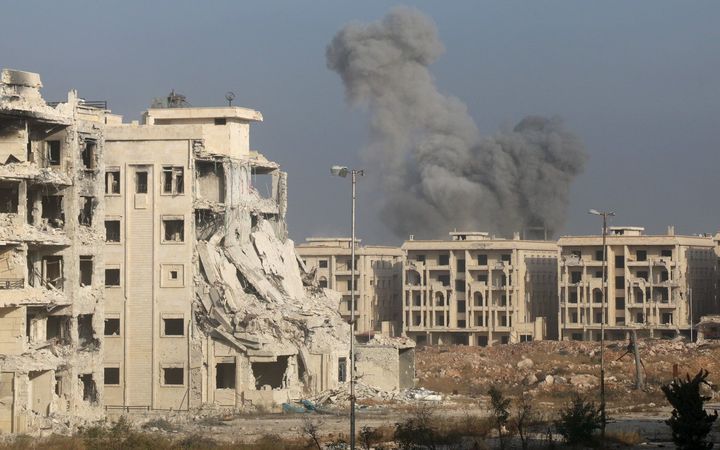 "Relentless and indiscriminate" rocket attacks had killed scores of civilians in western Aleppo in the past 48 hours, Mr de Mistura said.

Such attacks could amount to war crimes, he said.

On Friday, rebels began an offensive aimed at breaking the government siege of east Aleppo.

About 275,000 people have been besieged in the east of the city for months.

Russian and Syrian government planes began bombarding Aleppo in September. More than 2700 people were said to have been killed and injured since then.

Russia suspended its air campaign on 18 October to allow evacuations of sick and wounded people but few have heeded the call to leave. 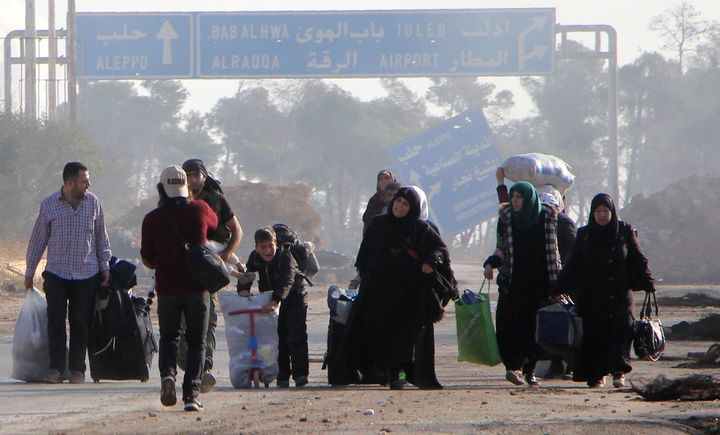 Sana news agency said 35 people in the districts of Dahiyet al-Assad and Hamdaniya had suffered shortness of breath and numbness.

More than 40 civilians were reported to have been killed in western Aleppo since the rebel attacks began, activists say.

The UK-based Syrian Observatory for Human Rights said 16 were children. It said that 55 soldiers had also died - as well as 64 rebels.

There were no confirmation of these casualty numbers. 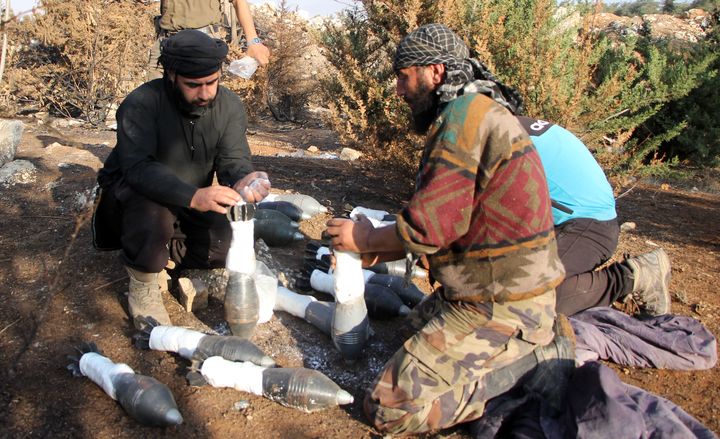 Rebel fighters from the Jaish al-Fatah prepare mortar shells before firing towards western government-controlled districts at the entrance to Aleppo. Photo: AFP

Rebels from outside Aleppo are said to be at the forefront of the new offensive.

It is the rebels' second attempt to break the Aleppo siege. In August they temporarily opened a corridor between the east and west after the government entirely encircled them for the first time in July.

The city, previously Syria's economic hub, has been divided between the two sides since 2012.