Tens of thousands of Germans have signed a petition demanding a group of teenagers be jailed for a brutal rape. 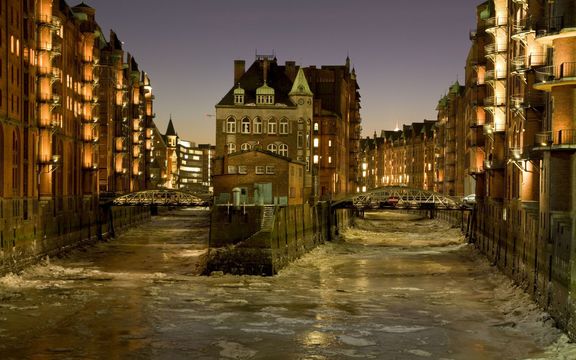 The girl, 14, was left outside in the freezing cold of Hamburg in February and had to be rushed to hospital with hypothermia. Photo: 123rf

The teenagers were given suspended jail terms last week after the judge decided they had shown "remorse".

The boys, aged 14, 16 and 17, sexually assaulted a girl, 14, in Hamburg in February while another girl filmed the attack. They then left the victim for dead in the freezing cold.

Prosecutors have already launched an appeal against the sentences.

The girl was hypothermic when she was found and had to be rushed to intensive care to save her life.

Although the judge said the group had "thrown her away like garbage", only a 21-year-old was given an immediate sentence of four years in prison.

The three teenage boys, who cannot be named for legal reasons, were given suspended sentences of between 16 months and two years.

The leniency of the punishment has sparked outrage in Germany, where a number of high profile cases - including the Cologne attacks at New Year - have pushed the subject of sexual assault and how to punish it to the fore.

Rape has previously been hard to prosecute successfully in Germany as a person had to defend themselves physically for it to be called an assault.

The law was amended in July, clarifying that just saying no means no.

The boys in the Hamburg case admitted their guilt, but a petition demanding their sentences be revised has attracted nearly 90,000 signatures in a week.

"The sexual self-determination and integrity of a woman must have more weight here than worrying about the offender," the petition said.

"It cannot be that a quadruple gang rape of a 14-year-old ends with a suspended sentence.

"Especially when the girl was then placed like a piece of meat and half-naked in the cold," the statement added.

In a similar case in the US earlier this year, a judge sparked outrage after giving Stanford student Brock Turner, 20, a four-month sentence for assaulting an unconscious woman.

He expressed concern for the impact a jail sentence would have on the swimmer, whose father said he should not have been jailed at all for "20 minutes of action".