US telecoms giant AT&T's deal to buy entertainment group Time Warner for nearly $US86 billion has drawn concern from the Democratic as well as the Republican presidential candidate. 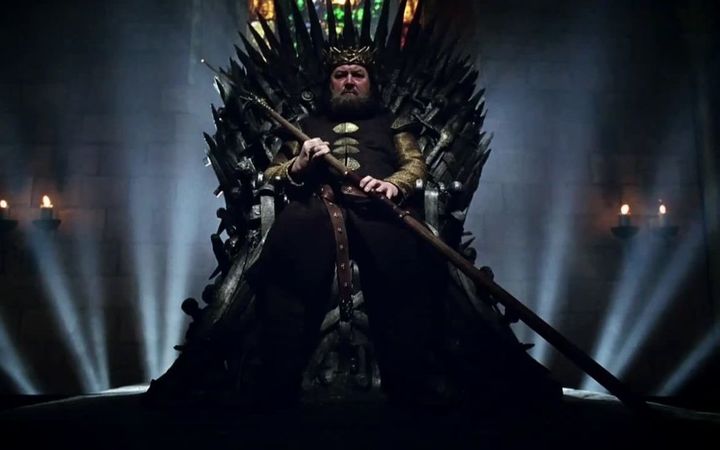 The deal, announced just two weeks before the US election, may be the strongest sign yet that corporate America expects Democrat Hillary Clinton to be the next president.

A spokesman for Mrs Clinton, Brian Fallon, said there were "a number of questions and concerns" about the deal "but there's still a lot of information that needs to come out before any conclusions should be reached."

The Senate subcommittee on antitrust will hold a hearing on the acquisition before the end of the year.

Mr Kaine said lawmakers and regulators would have to review the deal and "get to the bottom" of questions over whether the merger would decrease competition.

"Less concentration, I think, is generally helpful, especially in the media."

Mr Kaine said he had not had a chance to review the details of the deal.

Mr Trump said at a rally on Saturday (US time) that he would block it if he won the election early next month.

"It's too much concentration of power in the hands of too few," Mr Trump said, who has has accused the media of being biased against him and his campaign.

However, the US Justice Department, not the president, has the power to reject such a deal if it violates antitrust laws.

AT&T said it was unclear if the Federal Communications Commission would also have jurisdiction to review the deal.

Deal will give AT&T control of HBO, CNN

The biggest deal in the world this year will, if approved by regulators, give AT&T control of cable TV channels HBO and CNN, film studio Warner Bros and other coveted media assets.

And it raises concerns that AT&T might try to limit distribution of Time Warner material.

Mr Stephenson said there was "no competitive harm that is being rendered by putting these two companies together, so any concerns by the regulators, we believe, will be adequately addressed by conditions."

Competitors to AT&T and Time Warner such as NBCUniversal, Twenty-First Century Fox and the Walt Disney could find that their content put at a disadvantage, some consumer advocacy groups said.

AT&T will pay $107.50 per Time Warner share - half in cash and half in stock - worth $US85.4 billion overall, according to a company statement.