Pay TV operator Sky Television has confirmed it is in merger talks with telecommunications giant Vodafone. 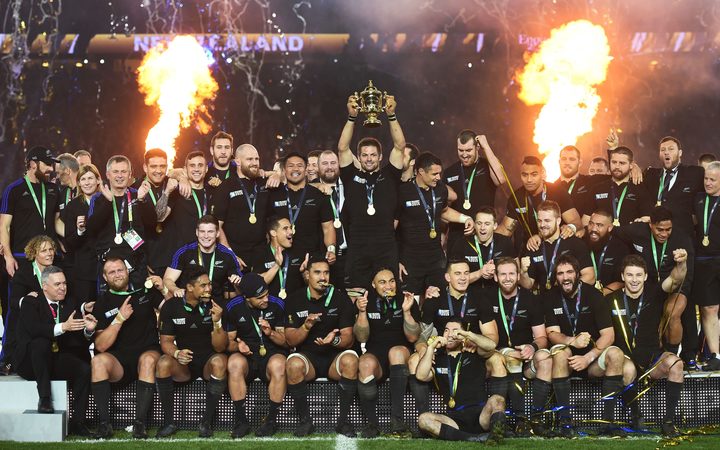 Sky TV's shares were suspended this morning, ahead of the announcement.

The companies are already worked closely together in supporting Sky's digital online offerings, such as Neon and Fan Pass.

Sky said the discussions were ongoing and might not result in any deal.

Sky is expected to update the market soon on its growth and capital management plans, following a review by the financial services firm, Citigroup.