The United Nations hopes a three-day ceasefire it brokered between the Saudi-led coalition and Houthi rebels in Yemen will lead to renewed peace talks. 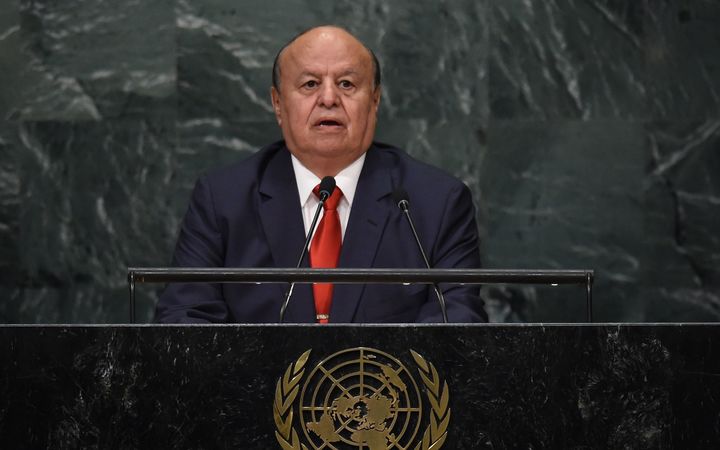 The truce in Yemen went into effect a minute before midnight on Wednesday, hours after Saudi-led air strikes hit military bases in the capital Sanaa and rival militias battled near the border with the kingdom.

The coalition led by Saudi Arabia said in a statement it would respect the three-day truce provided its foes in Yemen's Iran-allied Houthi movement also complied, allowed aid supplies to reach combat areas and kept calm on the border.

Residents reported early on Wednesday that air raids had hit several army barracks, the latest of thousands of air strikes during a 19-month military intervention by Saudi Arabia and Arab allies.

Despite support from that coalition, forces loyal to the internationally recognised exiled government have made few recent gains against the Houthis and army units based in Sanaa.

The pro-Houthi military said late on Tuesday it had fired rockets at a Saudi army base and that its forces had repelled an attempt by Saudi-backed government forces to seize an intersection connecting two far northern provinces.

Several previous ceasefires have failed to pave the way for an end to the conflict, but have significantly slowed fighting in the war which is estimated to have killed at least 10,000 people.

"We don't expect from them today anything more than prevarication and procrastination," Hadi was quoted as saying after meeting with American and British ambassadors.

The parliament in Sanaa, in which pro-Houthi MPs hold a majority, called on Wednesday for a "full commitment" to the truce, a day after a Houthi-led political council in the capital said it would comply.

Diplomats hope the truce will be extended, opening the way for aid supplies as disease and hunger spread.

The World Health Organisation reported an outbreak of cholera in Sanaa this month and the U.N.'s Food and Agriculture Organisation said that the war has halved cereal production and that 1.3 million Yemeni children were acutely malnourished.

"The fighting is still going on in many areas," the U.N. humanitarian coordinator for Yemen, Jamie McGoldrick, told reporters on Wednesday.

"As we saw in previous ceasefires, not all parties accept it ... We hope that it does kick in and there is a chance that this holds and we can do more work and reach more areas."