Bank of England (BoE) speeches are too hard for most people to read - and the central bank should learn from American children's author Dr Seuss, a BoE staff member wrote on Tuesday. 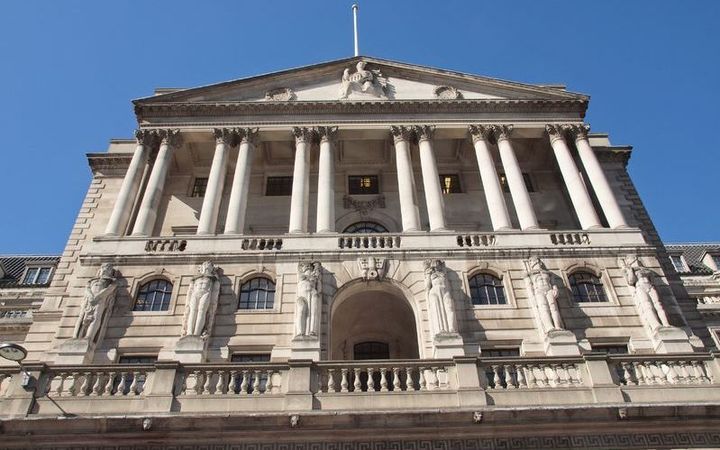 Dr Seuss - best known for books such as The Cat in the Hat and Green Eggs and Ham - used a vocabulary of as few as 50 words per book to help children learn to read.

While the BoE need not go quite that far, it should still try harder to make its publications understandable to the British public, BoE researcher Jonathan Fullwood said.

Arguments that the BoE's work is inherently complex - trying to pin down concepts like quantitative easing (QE) or a 'non-accelerating inflation rate of unemployment' (NAIRU) - cut little ice with Mr Fullwood. 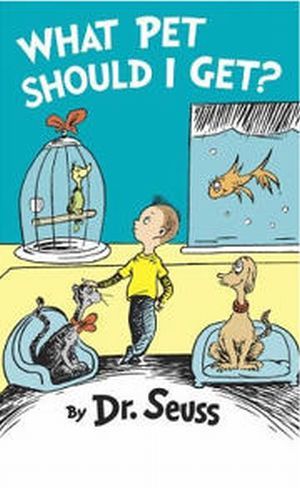 Based on estimates of average reading ability, 80 percent of the public would struggle with an average BoE publication. Reports published by financial analysts in the private sector were only slightly clearer.

"The world of finance still has some work to make its writing truly accessible," Mr Fullwood said.

Newspaper articles were accessible to about half the population, while a typical political speech only required a basic-to-intermediate degree of literacy to understand.

The conclusions on readability were based on measures previously developed by academics which take into account sentence length and the average number of syllables per word.

Posts on the Bank Underground blog, run by BoE staff, do not necessarily reflect the views of the central bank itself.