Uncertainty has kept the world financial and share markets in turmoil since Britain voted to leave the EU on Friday, but the outlook is not all bad, says economist Geoff Simmons. 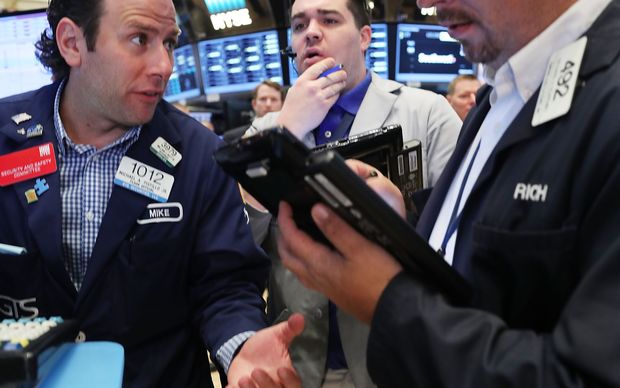 The pound immediately plunged to its lowest level in 30 years and the NZ sharemarket also opened down 1 percent this morning post-Brexit, though it has since trimmed its losses to 0.4 percent.

Britain has fallen behind France as the sixth biggest economy in the world and the Bank of England says it is putting aside about £250,000 million to bolster sterling.

"Although we know that Britain's going to leave the EU, a lot depends on how that plays out, the deal that they negotiate with the EU." 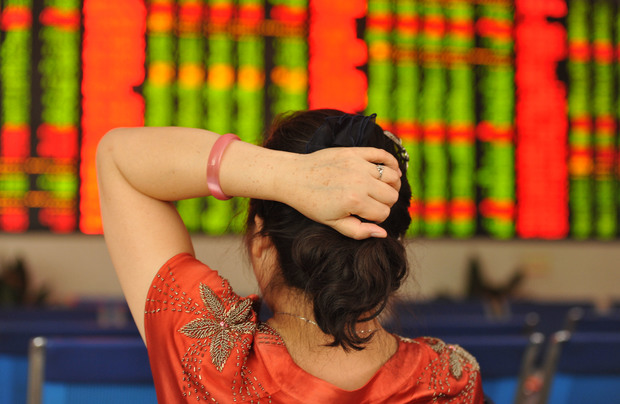 Mr Simmons says the markets are probably overreacting, and as long as sanity prevails, "we'll see markets rebound over time".

But he said there was a very slight risk that things could go wrong, in one of three ways: best and worst case scenarios and the "cloud cuckoo-land daydream" scenario.

If Britain was to negotiate the sort of deal that meant leaving the EU entirely - "It's highly likely they would get their free trade rights with Europe cut."

Mr Simmons said that would have wide-ranging implications for banks and the many companies - such as Rolls Royce, Nissan and Toyota - which have their European headquarters in the UK.

"They would effectively be cut out of the new European trade deal... You'd see these massive companies leaving Britain and that would be quite a big shock."

The other risk is that the EU starts to disintegrate, he said, with other countries taking Britain's lead and starting to pull out.

"We haven't seen that sort of unravelling of global trade agreements since the Great Depression in the 1930s."

Although it could help Britain, he said it would be a big step backwards for the world economy and global free trade.

The UK Independence Party (UKIP) suggested it would negotiate an arrangement that some countries have with the EU, whereby they can have free trade but not freedom of movement.

"But those countries tend to be countries where Europe doesn't want freedom of movement from them - places like Albania for example." 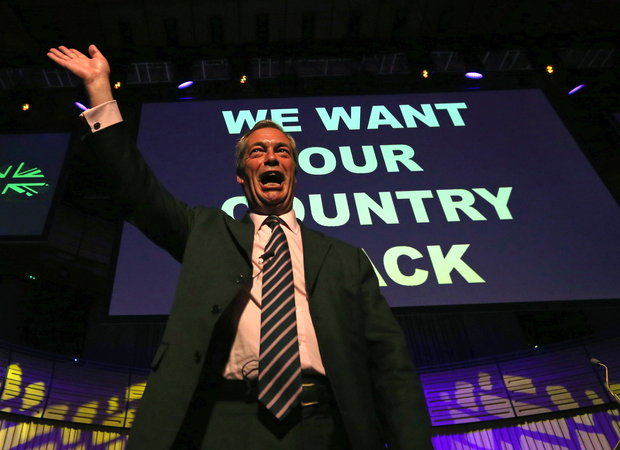 Mr Simmons said what UKIP was suggesting would not work for Britain.

"The divorce equivalent if a marriage is breaking up - it would be a little bit like saying: 'I still want contact with the kids but I want to be able to come over and play with them and hand them back to you whenever they cry'.

"Europe is not going to buy that. They want freedom of movement to go with freedom of trade."

The best outcome for the UK would be to negotiate a deal similar to those with Norway and Switzerland.

"They're not part of the EU but they have free trade with the EU across most things."

He said those countries still had tariffs in areas such as fisheries and agriculture because they did not want to have to put up with EU regulations in those areas.

"But the downside is that they still have to accept freedom of movement. So anyone in the EU is allowed to go and work in Switzerland and Norway."

He said that would "torpedo the whole anti-immigration rhetoric that's been around the Brexit vote".

Mr Simmons said the London Mayor - and favourite to replace David Cameron as prime minister - Boris Johnson had already begun to soften his language on immigration and to talk up the regulation issue. 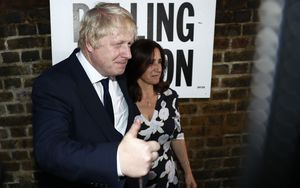 Other countries in Europe would put their hands up to exit the EU if Britain was allowed to make a deal that prevented freedom of movement, he said.

"That really would risk the EU falling apart, if they say you can have freedom of trade without freedom of movement."

Fall out may benefit NZ

Mr Simmons said the NZIER prediction of losses for New Zealand exports of up to $200 million was "a little high".

"In the long term this thing might turn out to actually be good for New Zealand if we can negotiate a really good deal with our former Commonwealth partners."

He said accessing a market for goods such as dairy, beef and lamb was a potential "medium-term upside" for this country if a deal could be agreed in the next few years.

"In the short term, for the rest of this year, we're going to be sitting around with this uncertainty for a while so we will see volatility and people tightening their belts."

Mr Simmons said this could lead to the Reserve Bank lowering interest rates, but it would also be likely to introduce measures to restrict lending on housing.

The prospects for the United Kingdom in a post-Brexit future were not all doom and gloom, Mr Simmons said, if the UK could negotiate a Norwegian or Swiss type arrangement with the EU.

"If everyone keeps calm and carries on, I think we'll see the pound recover all the way back." 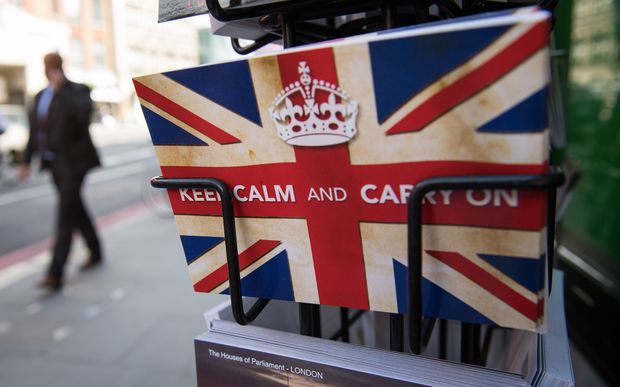 Postcards on display in London ahead of Britain's vote to break away from the EU. Photo: AFP