OPINION: The issues at the heart of Brexit are racking many countries. Their impact will be deep and wide across the world.

Fears over surging immigration, anger over economic inequality and rage over political powerlessness have driven a slim majority of British to vote to leave the European Union. 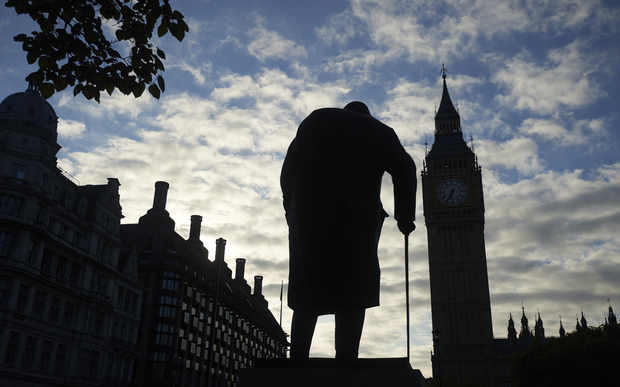 A statue of Winston Churchill is silhouetted by Big Ben and the Houses of Parliament in central London on the morning the Brexit results were announced. Photo: AFP

But the same conflicts are riling people in the US, France, Italy, Spain, Greece and many other countries. They are expressing their own agendas for radical change for their nations.

This ignores, though, how interconnected the countries of the world have become. It will take years for the UK and other countries to create new systems and treaties, to build new relationships and to renew trust. They will constitute interdependence redefined rather than independence achieved.

How the Brexit result unfolded

Creating some semblance of stability and continuity in the meantime is the first enormous challenge for British political and economic leaders. Britain will take at least two years to negotiate its terms for exiting from the EU. The nature of that new relationship is very unclear, likewise its economic consequences. 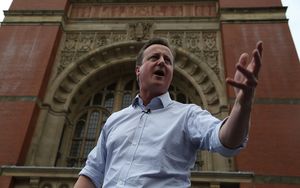 Financial market players around the world, though, have already made their own instant, harsh judgements. The pound has slumped to its lowest level against the dollar in 30 years.

Weeks of extreme volatility lie ahead for many markets around the world. This will reflect not just the particular problem of the UK and the EU but far deeper global economic stresses. Slow growth, negative interest rates, ballooning debt, falling productivity and slowing Chinese growth are the main ailments.

Restoring some sense of nationhood is the second phenomenally hard challenge for the British. The referendum voting showed how deeply riven the country is. Scotland, Northern Ireland and London offered the strongest support for progressing with the EU; England and Wales the fiercest determination for going it alone.

Class and education also painfully fractured the nation. Less educated, poorer people were more likely to vote for exiting, while their counterparts more typically were pro-EU.

This vast chasm was evident in many pairs of adjacent cities. Newcastle, the beneficiary or urban regeneration, Nissan's massive car plant and some high tech industry, voted for remaining in the EU; Sunderland, its deeply depressed neighbour 25km to the south, voted to leave.

Likewise, Cambridge and Peterborough. One is home to a global academic community and international high technology companies; the other, barely 60km away, scrabbles a living from dying industries and low value agriculture aided by low wage, immigrant crop pickers.

With their referendum, the British have given powerful voice to these conflicts. Tumultuous change will ensue in the UK and around the world.

*Rod Oram is a UK-born New Zealand business journalist and a regular guest on Nine to Noon, among other media appearances.