The presidential debate between Hillary Clinton and Donald Trump was watched by 84 million people on US TV, breaking a previous record set 36 years ago. 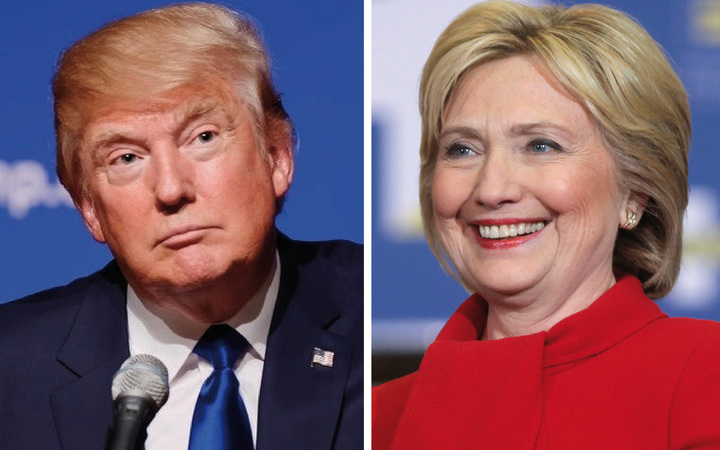 The viewing figures only count those who watched the debate on the 13 US TV channels that carried it live, meaning the true figure might be much higher.

Millions are also thought to have watched worldwide through online live streams or in bars and at parties.

Look back at RNZ's live coverage of the debate, read a summary or consider US politics obsessive Phil Smith's take on it.

Mr Trump told supporters on Tuesday (Wednesday NZT) that he knew the debate would have "one of the largest audiences in the history of television" but he "took a deep breath" and "pretended I was talking to my family". 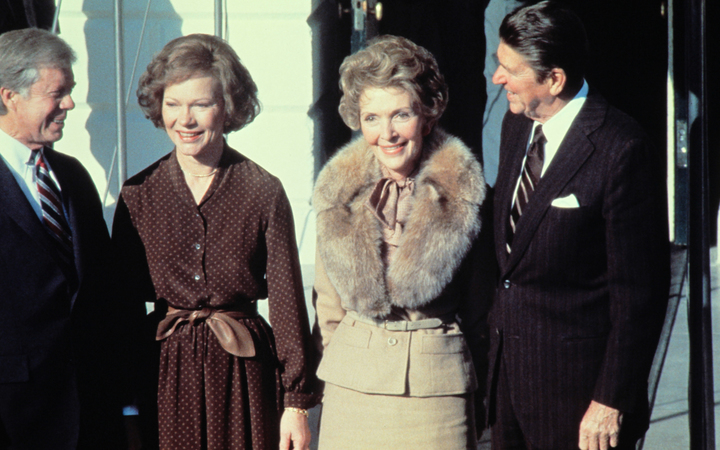 There are two more presidential debates to come between the candidates - on 9 October and 19 October - before the election on 8 November.

On 9 October, Mrs Clinton and Mr Trump will have competition for the attention of the US; NFL teams the Green Bay Packers and the New York Giants will be playing at the same time as the second debate.

Overnight polls with small samples were split on who won the first televised debate on Monday (Tuesday NZT), but more rigorous surveys were due in the coming days.

On Tuesday, Mrs Clinton said she felt the debate had highlighted important differences between her and Mr Trump.

"His demeanour, his temperament, his behaviour on the stage could be seen by everybody and people can draw their own conclusions," she said.

"And I thought on several occasions he was making charges and claims that were demonstrably untrue - offering opinions that I think a lot of people would find offensive and off-putting.

"He can run his campaign and present himself however he chooses, but the real point is about temperament and fitness and qualification to hold the most important, hardest job in the world and I think people saw last night some very clear differences between us."

Asked how he felt about the debate on the television news programme Fox and Friends on Tuesday, Mr Trump said it had gone well, but complained that the moderator, NBC's Lester Holt, had not pressed Mrs Clinton on her "scandals".

He said he felt tempted to bring up "the many affairs that Bill Clinton had", but held back because the Clintons' daughter Chelsea was in the audience.

"I may hit her harder in certain ways. I really eased up because I didn't want to hurt anybody's feelings," he said.

Asked whether Mrs Clinton had got under his skin, Mr Trump said "at the end maybe, at the very last question".

But Mr Trump brushed away her accusation and said Ms Machado had "gained a massive amount of weight" making it a problem for the Miss Universe pageants, of which he was the owner.

After the debate, Mrs Clinton posted a campaign video in which Ms Machado describes how she had been treated by Mr Trump.

What do the polls say?

A CNN/ORC poll taken after the debate found that 62 percent of voters who had watched the head-to-head thought that Mrs Clinton came out on top, with just 27 percent giving it to Mr Trump.

An informal CNBC poll on its website found that 61 percent of people thought that Mr Trump won while 39 percent went for Mrs Clinton, but as CNBC itself pointed out, the poll was not scientific - anyone, including people outside the US, appeared to be able to vote.