US presidential candidates Hillary Clinton and Donald Trump have faced each other for the first time, in a highly-anticipated debate. 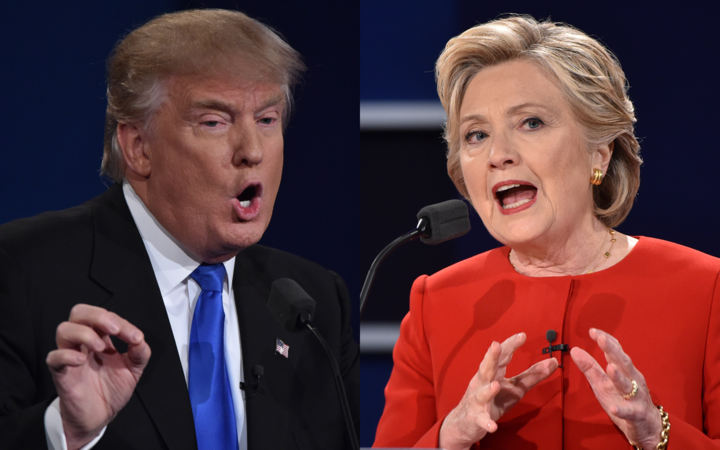 RNZ's Community Editor Megan Whelan and US politics obsessive Phil Smith covered the war of words as it happened, and the immediate aftermath.

Read a summary of the debate - with the focus on facts, tax, the economy and temperament.

The debate took place at Hofstra University in Hempstead, New York, and was moderated by NBC News anchor Lester Holt.