A surprise tax on foreign house buyers in the Canadian city of Vancouver, which has a similar over-heated market to Auckland, has quickly led to a slump in the volume of house sales. 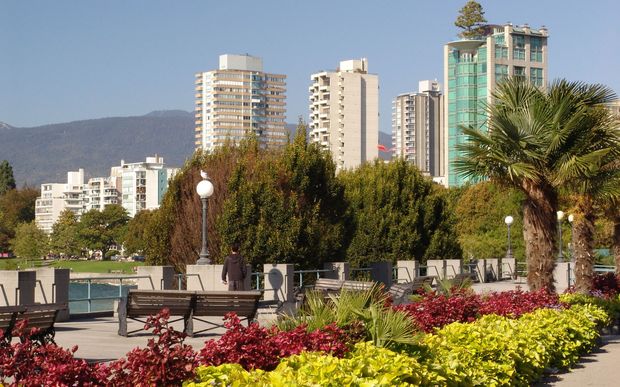 The government of British Columbia slapped the surprise 15 percent tax on foreign house buyers last month in a bid to rein in Vancouver's soaring property market.

In a mirror image of the Auckland housing scene, average home prices in Vancouver are more than $900,000 and there are complaints locals are being frozen out.

But since the tax was imposed the volume of house sales had slumped by more than a quarter.

The Vancouver Sun's Rob Shaw told Morning Report while everyone was anxiously awaiting official figures, it seemed foreign buyers were shying away.

"The first little bit of data shows us that the biggest hit properties are the detached homes at the highest price point, and that's mainly what we thought foreign buyers were really snatching up here. Not necessarily condos, but actual detached homes."

He said investors from the United States were being hit by the tax too.

"We're hearing lots of stories, not just about the Chinese investors, but other people who are looking at getting hit by 15 percent, and saying 'well, that's just too much for me'."

He said with many homes going for about $CA2 million, the tax was going to cost foreign buyers an extra $300,000.

Mr Shaw said one of the effects of the housing market boom in Vancouver was that people had lost faith in the real estate industry.

"They've taken a huge credibility hit, they've lost their ability to self-police themselves. The government took that away, there are all these crazy stories about our realtors selling homes multiple times to different buyers before the deal was closed."